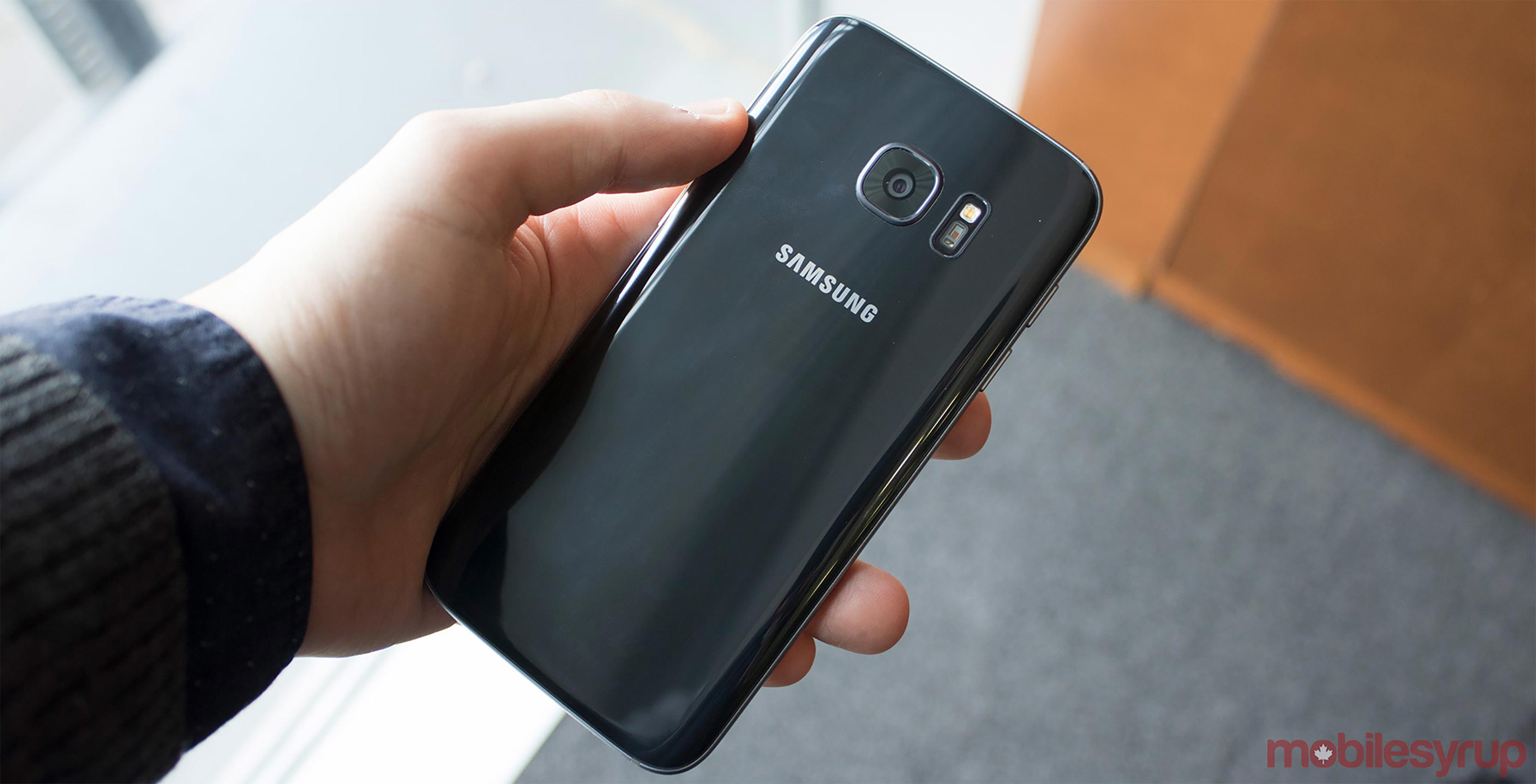 The question of whether Samsung next flagship smartphone, the Galaxy S8, will feature a 3.5mm headphone jack has been on smartphone users’ minds leading up to the phone’s rumoured mid-March unveiling.

Following rumours to the contrary, Android Police reports the S8 will not ditch the venerable technology, which originated over 100 years ago with a quarter-inch jack used by telephone operators.

Citing a source he says has “proved reliable in the past,” the website’s David Ruddock reports with he claims is “a high degree of confidence” that the S8 will ship with a headphone jack. Without giving too much detail, he also states that when details on the S8 first started trickling out, Samsung had yet to finalize the phone’s hardware spec, which is what lead to the rumours that Samsung was considering whether to drop the port from its next phone.

SamMobile recently came to the same conclusion, though in its case, the website called upon far less reliable pre-release case renderings to make its evaluation.

In any case, the good news is that Canadian consumers won’t be forced to buy a new pair of headphones should they decide to buy the S8 when it comes out later this year.