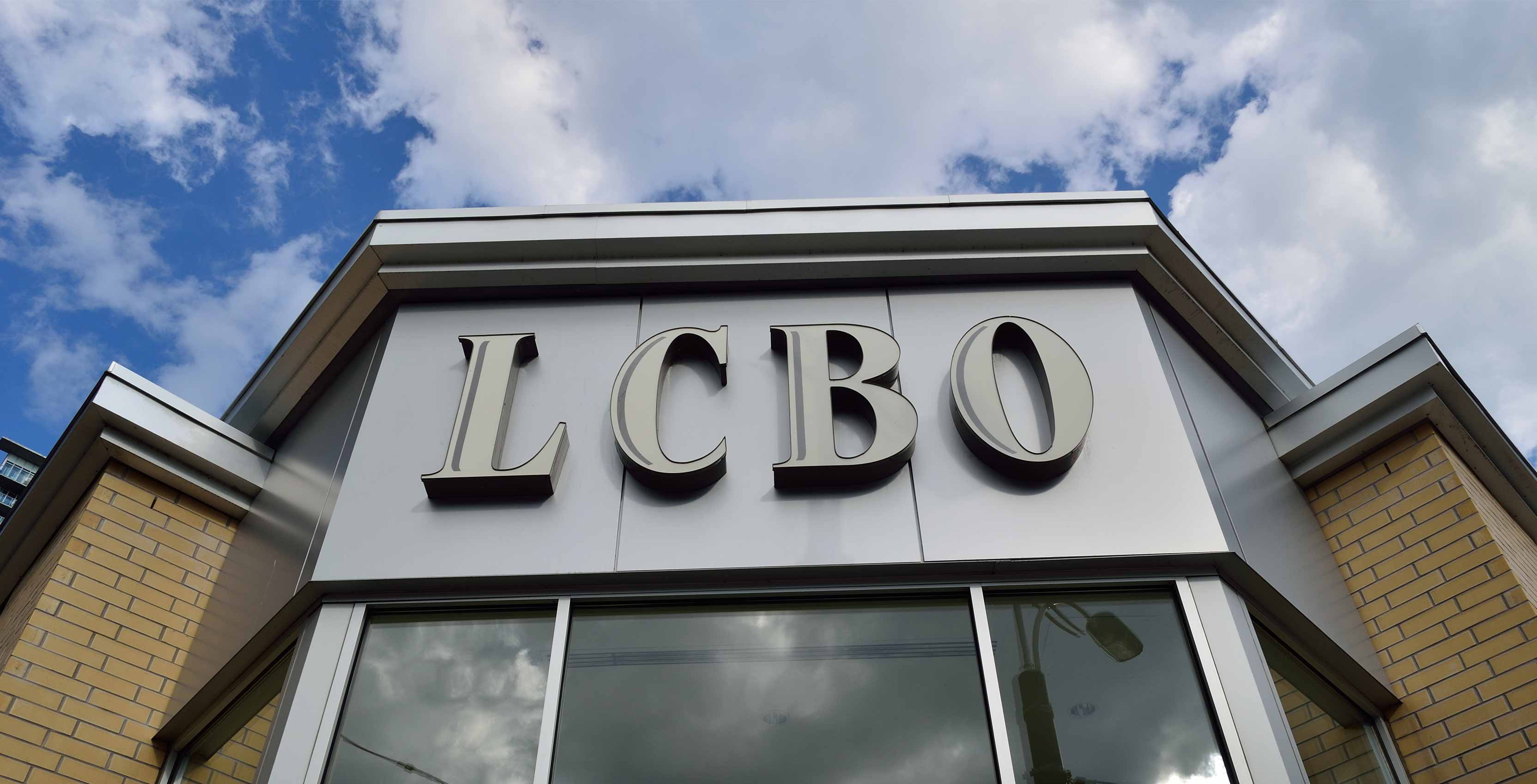 The Liquor Control Board of Ontario’s already popular online ordering and delivery service for alcohol saw a massive spike in transactions during the 2016 holiday season.

The board, commonly known as the LCBO, told BNN that its online alcohol sales totaled nearly $2 million CAD between November 6th and December 31st, which marks a significant spike in comparison to the $1.7 million it earned over the previous three months. Additionally, the average number of daily orders province-wide rose to 147 from 80 and the average spend raised from $207 to $227.

The type of alcohol consumed also changed during the holidays, the LCBO reported, with more consumers moving from beer to wine and spirits, and displaying a higher interest in drinks associated with winter festivities, like Bailey’s Irish Cream.

The service launched in July 2016 with 5,000 products available, 800 of which are online exclusives. The LCBO predicted at the time that it wouldn’t be long before the online store offered 16,000 products.

A minimum of $50 of alcohol can be purchased through the LCBO’s website, which is then delivered to either a local store or home address through Canada Post with a shipping fee of $12 plus tax. Postal workers are required to ask for identification proving age upon delivery.