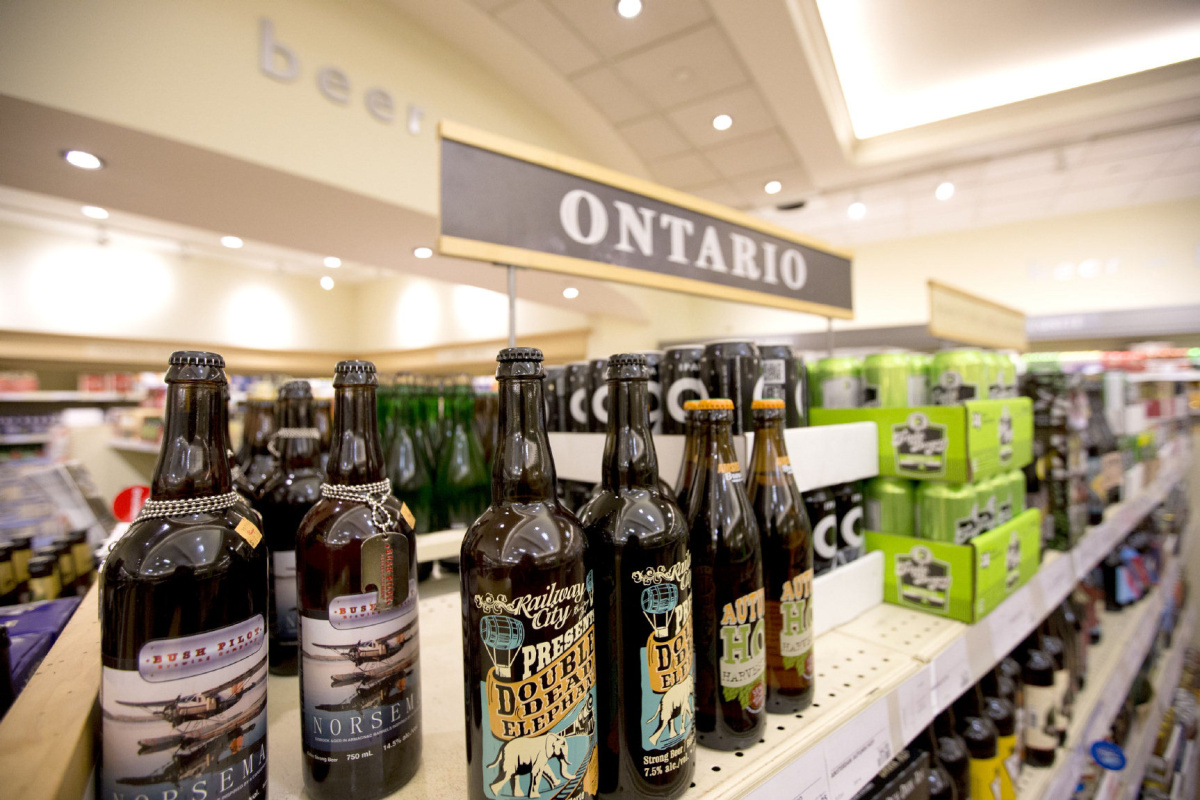 At long last, the Liquor Control Board of Ontario is launching an online retail site offering more than 5,000 products.

According to the Canadian Press, the Financial Minister Charles Sousa believes the government-owned alcohol corporation needs to “evolve and modernize.”

As MobileSyrup previously reported, plans to bring the LCBO online have been in the works for quite some time and were officially put into action in February of this year.

As outlined in the 2016 budget, the provincial government planned to digitize Ontario’s liquor market through the implementation of both Craft Beer Zones and and online store.

The Canadian Press report (via. City News) also states that 800 out of 5,000 products available through the digital store will be online exclusives. According to a statement sent to MobileSyrup, however, the selection will include over 16 thousand products from over 85 countries by 2017.

Products ordered online can be delivered to a consumer’s home for a flat fee of $12 or for free to their nearest LCBO location. However, customers will still be required to present photo identification and proof of age either upon acceptance at their residence or upon pickup at their nearest LCBO.

This e-commerce initiative is part of the province’s revenue-generating plan, which will reportedly fund health care and education programs. According to Finance Minister Charles Sousa, this move represents a step towards broadening consumer choice.

The CEO of LCBO agrees that this launch will bring Canadians a broader selection of international products that they may not have otherwise been able to experience. In 2015-2016, the LCBO recorded $5.57 billion in sales and delivered a record-breaking dividend of $1.935 billion, excluding taxes.

The LCBO isn’t the first Ontario liquor supplier to open a digital store. The Beer store also launched its Beer Xpress service in January of this year, which allowed customers to pre-order beer on iOS, Android and desktop at select locations in Ontario.