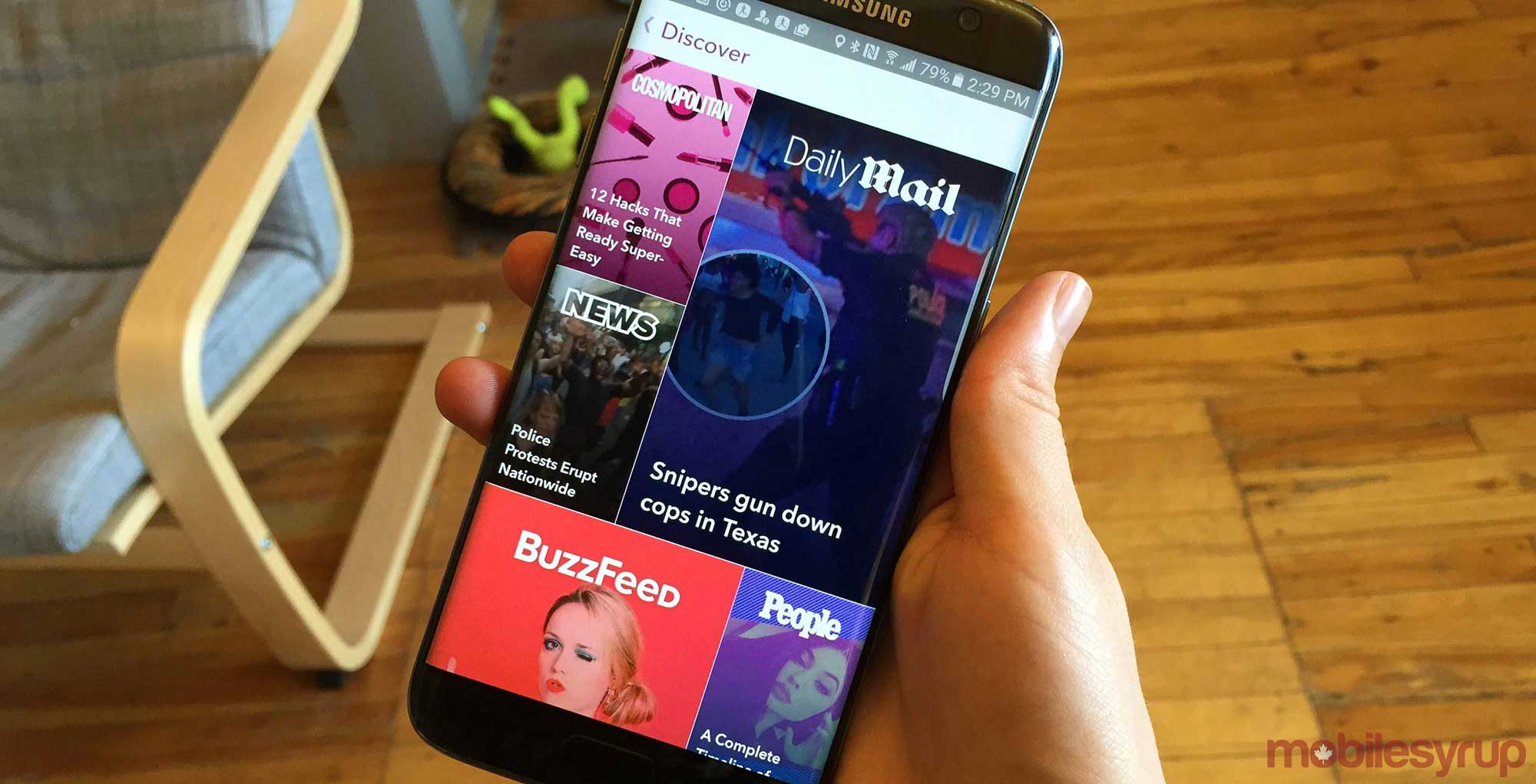 The recent launch of Snapchat’s universal search feature has made it much easier for users to conduct several actions within the app.

The update was released earlier this week for both the iOS and Android version of the social media platform, allowing users to spotlight the best content and conversations on Snapchat.

Firstly, ‘Quick Chat’ suggestions allow users to navigate to specific messages or story threads much faster than before. With the update, users will also have the ability to access their own profile simply by tapping their Bitmoji on the left.

In addition, after tapping a friend’s auto-search card result, users will automatically launch a chat with them. Next, tapping their Story thumbnail to immediately begin watching the chat full screen. User profiles will now show which of their ‘best friends’ they snap most often with.

Other than accounts however, users can find specific Discover channels or Our Stories by searching directly for their titles.

Finally, Snapchat will now allow people to post to Our Story from anywhere. This news comes shortly after Snapchat filed privately for an IPO near the end of last year. It’s also important to note that Snapchat reportedly acquired mobile search startup Vurb last year, which has recently gone offline while it prepares to launch “an exciting new project.”