First images and specs of the Nokia 8 reportedly leak 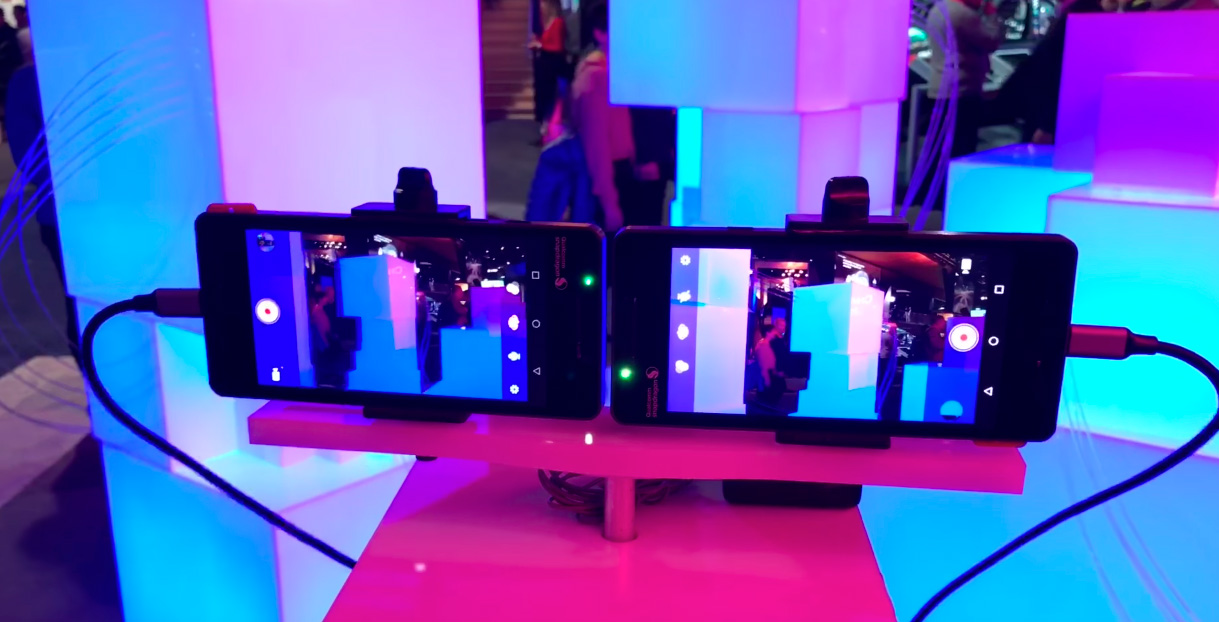 Following the reveal of the Nokia 6, it looks like HMD Global’s 2017 flagship device is set to be called the Nokia 8.

According to reports stemming from GSMArena, as well as a few other notable mobile-focused sites, Qualcomm showed off the Nokia 8 at CES in secret, but asked attendees not to take photos or video of the device. At the time, rumours indicated the smartphone could be called the Nokia P1. Given the the company’s mid-range, China-exclusive offering is called the Nokia 6, Nokia 8 actually makes more sense in terms of the device’s name.

To add further fuel to the rumour fire, classic Nokia cameraphone flagships like the N82, N8 and 808PureView, all feature the number eight in their names, so perhaps this is a return to the brand’s routes.

The slightly cheaper version of the 8 will reportedly feature a Snapdragon 821, a camera that has slightly less impressive specs, and 4GB of RAM. From the leaked video (seen above) that was reportedly shot at CES, it looks like the phone won’t feature physical buttons. Keep in mind, however, that like all smartphone rumours, there’s no way for us to confirm these leaked Nokia 8 specs are legitimate, though given what we know about the Nokia 6, they do make sense.

The Nokia 6 is set to be available next week via JD.com. It’s expected that we’ll learn more about the Nokia 8 at Mobile World Congress in February.