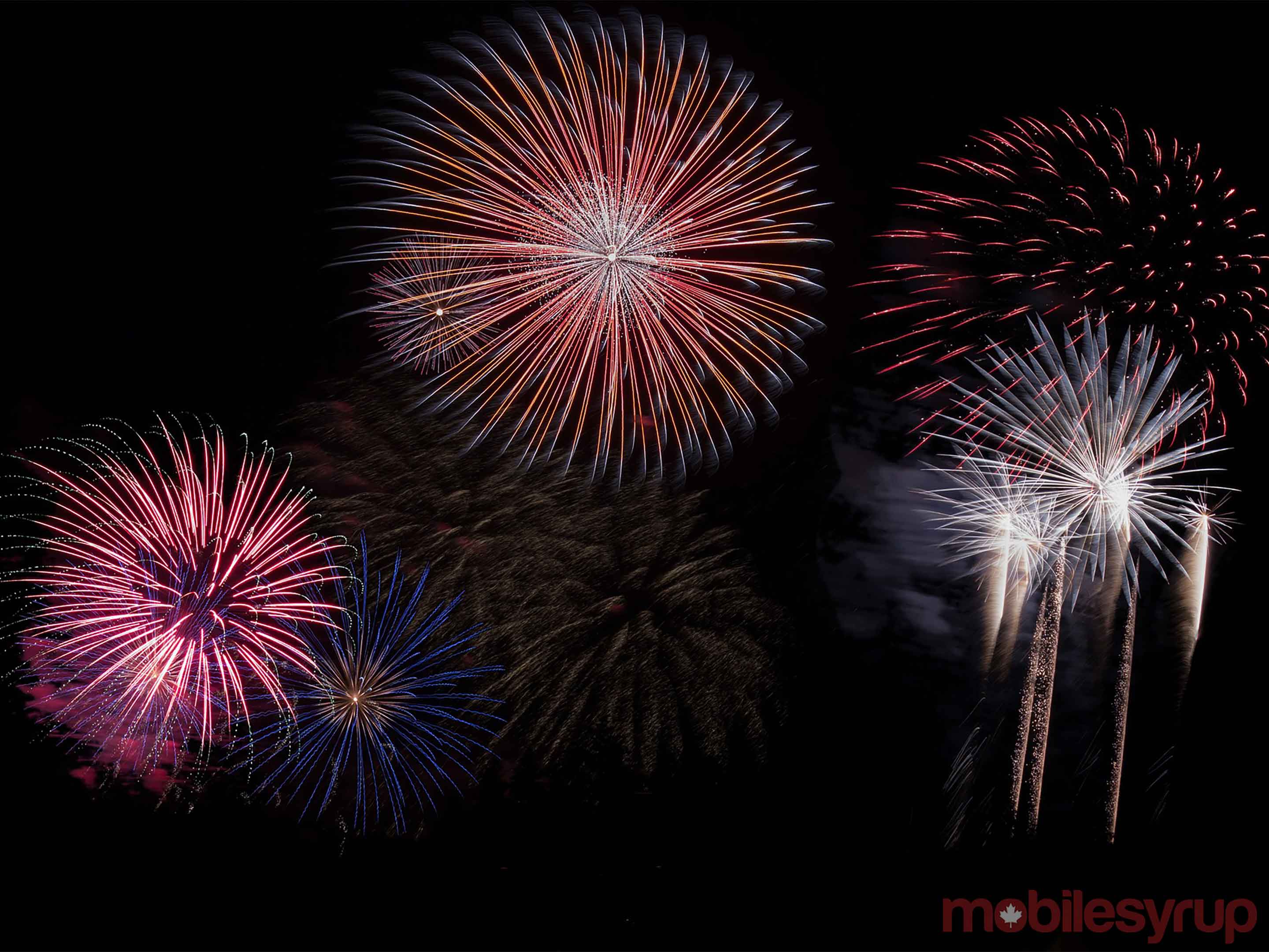 On this episode of the SyrupCast, the entire MobileSyrup team squeezes into the podcast studio for a year end wrap up of their favourite tech stories from 2016.

MobileSyrup director of social media Zach Gilbert is up first and discusses Blackberry’s rocky 2016. The company has undergone drastic changes over the course of the past year, from handing off hardware production to TCL, to focusing its future on autonomous cars and software security, leaving the team to predict that 2017 will see a very different BlackBerry emerging from the embers.

Staff writer Rose Behar selects the Samsung Note 7 to reminisce in her segment. Although Samsung had battery combustion problems with the Note 7, rumours regarding the impending release of the S8 are already circulating.

MobileSyrup staff writer Jessica Vomiero does a deep dive into Canadian cybersecurity. Between rulings from the CRTC and the liberal government’s approach to CSIS collecting data, the entire team agrees that 2017 will be a year where Canadians need to think carefully about their data privacy.

Senior editor Patrick O’Rourke, in true Pokémaster fashion, brings Pokémon Go into the conversation as his favourite story of the year. The augmented reality app that brought the nostalgia of Pokémon to smartphones, has not seen continued growth following its initial boon in popularity, though the developer behind the game, Niantic, is starting to add new features to the mobile title at a rapid pace.

Senior editor Igor Bonifacic directs the conversation to the successful year Microsoft has had. Apple has been at the forefront of the post-PC era, but 2016 saw releases from both Microsoft and Apple that hint at the end of Apple’s reign.

Ian Hardy, MobileSyrup’s founder and publisher, chose Freedom Mobile as his favourite mobile tech news development of 2016. The company, formerly known as Wind Mobile, rebranded late in 2016 and launched its own LTE network.

Tune in to hear the SyrupCast team’s thoughts on the year, and jump in the comments to tell us what your favourite stories were this year.