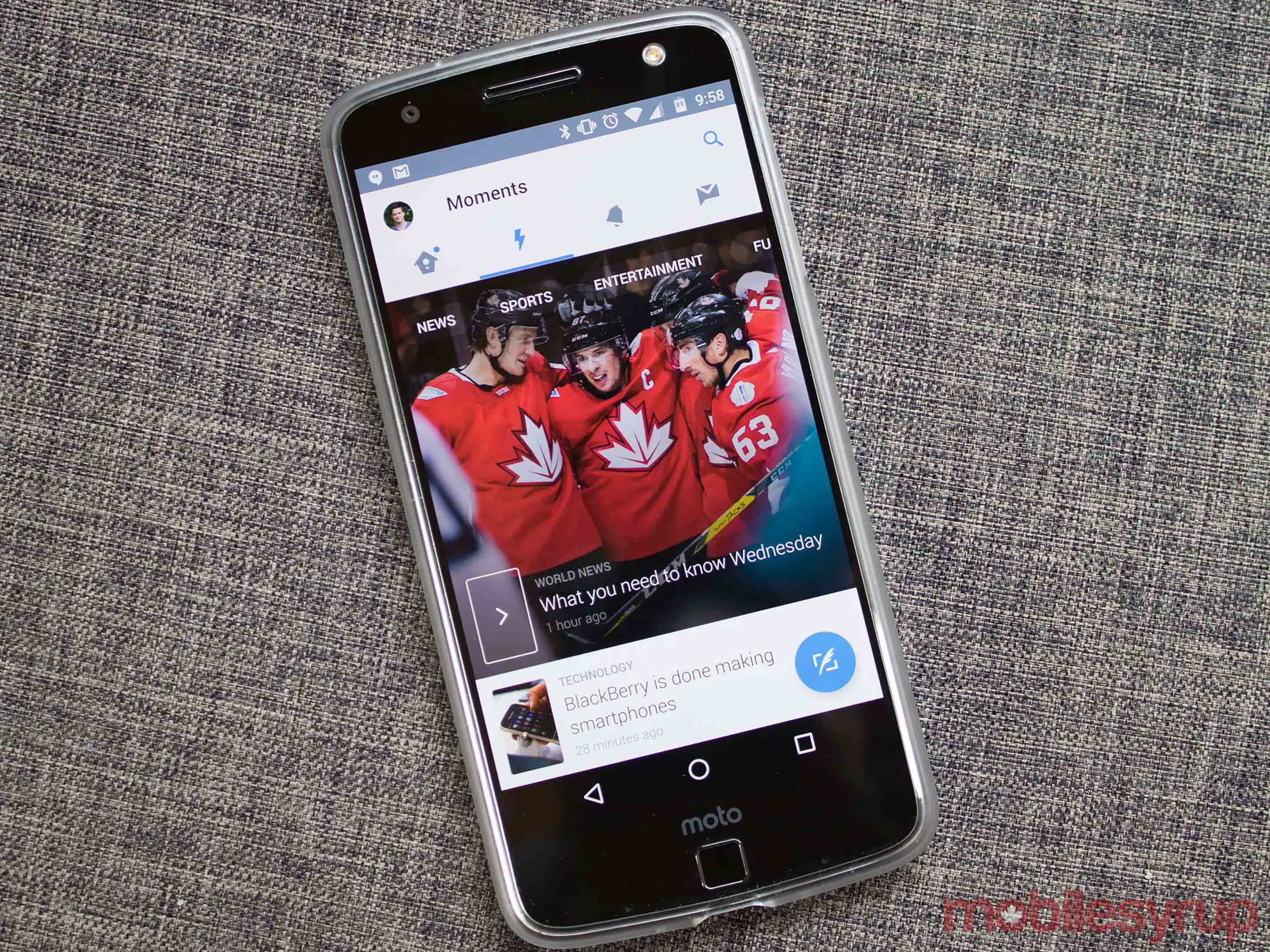 Despite Twitter’s popularity amid some circles, particularly in the media industry, the platform is struggling in the growth department. In an effort to mitigate this issue, the social media platform’s CEO Jack Dorsey took to the social media network he created asking users what they’d like to see the platform ‘improve of create in 2017.”

While many responded with snarky comments about the overall direction of the platform, top requests gathered via @jack’s various replies include an edit button for tweets, bookmark button (favouriting tweets basically already does this) and more importantly, better safety and reporting tools.

Following in the footsteps of Brian Chesky: what's the most important thing you want to see Twitter improve or create in 2017? #Twitter2017

Twitter’s CEO says he’s considering all of these features as new inclusions to the service in 2017, particularly the ability to edit tweets, an often requested feature from users.

“Is it more important to edit for spelling/corrections? 5 minute window to edit mistakes or do you need to be able to edit anytime?,” said Dorsey in a tweet. “We’re thinking a lot about it.”

Twitter has reportedly never considered adding an edit option in the past, unlike services like Facebook and the social media giant’s image sharing platform Instagram, which have both featured the ability to edit posts and comments for awhile now. Twitter has stated that it’s concerned that because tweets can be embedded on websites, that allowing users to edit content posted to the social network at a later date could cause issues to arise.

is it more important to edit for spelling/corrections? 5 minute window to edit mistakes or do you need to be able to edit anytime?

Adding the ability to edit tweets for a short period of time directly after posting, however, seems like a reasonable compromise.