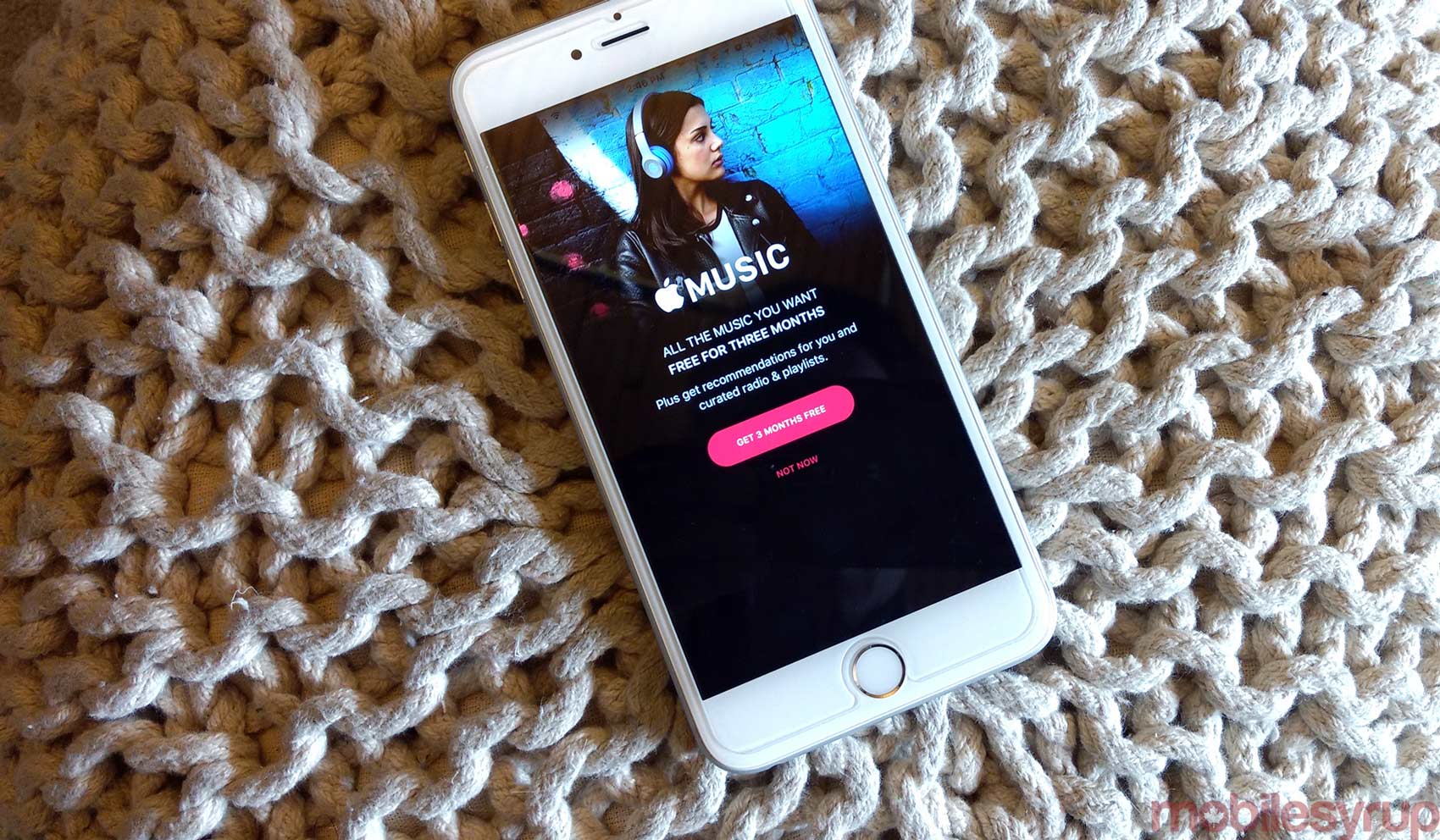 Canadians were well represented on Billboard Canada’s hottest songs of 2016, a compilation featuring the top 25 most purchased songs in Canada this past year.

Songs by Justin Bieber placed first, 11th and 19th on the top 25 list, while songs by or featuring Drake placed third and 20th. In addition to these Canadian sensations, the Edmonton-based newcomer Ruth B, placed 18th on this year’s list.

The top five songs included music by Justin Bieber, Sia, Drake, Lucas Graham and Twenty One Pilots. The chart was compiled by Nielsen SoundScan from a list of digital retailers and reflects purchases made from Dec. 5, 2015 to Nov. 26, 2016.