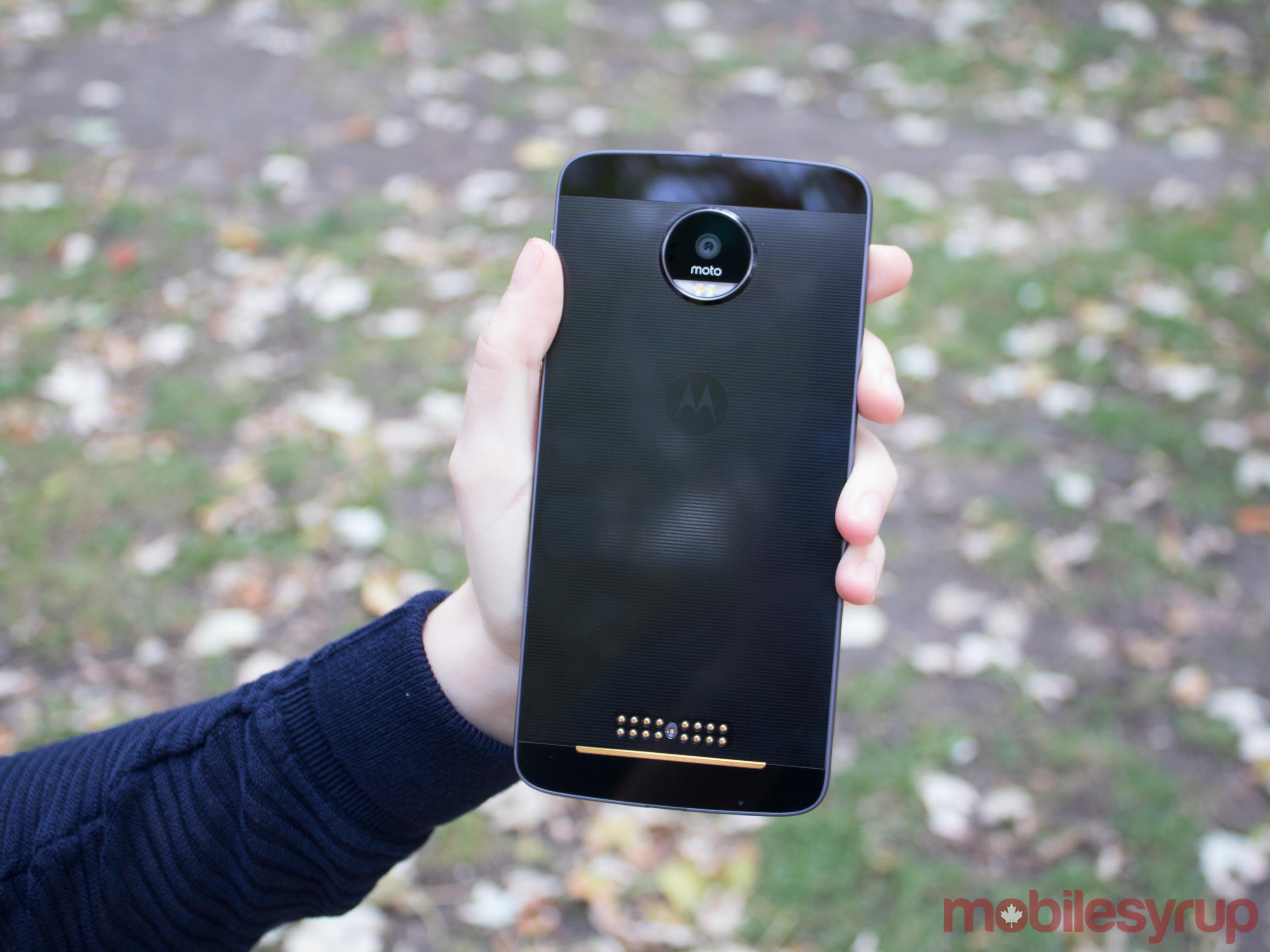 Update 2016/12/22: A number of Telus customers are now reporting that they’ve been able to download Nougat to their Moto Z.

After pushing Android 7.0 to the LG G5 earlier in the week, Rogers has started to do the same for Moto Z devices on its network.

According to the carrier’s OS upgrade schedule webpage, Nougat is now rolling out to Motorola’s latest flagship device. Corroborating the information on the schedule page, MobileSyrup has received reports from multiple Rogers Moto Z users informing us they’ve been able to download the update.

Besides adding 7.0-related features like multi-window support, bundled notifications and in-line replies, the update is notable for adding Daydream support. With Nougat, the Moto Z is the first third-party device to become compatible with Daydream, Google’s new VR platform.

If you haven’t seen a notification prompting you to update your Moto Z to Nougat, you can manually check for the update by launching the Settings app and navigating to About Phone > Software Update.

Thanks, Neal and Jeff for the tips!