Give your Android smartphone a Pixel makeover with Nova Launcher 5.0 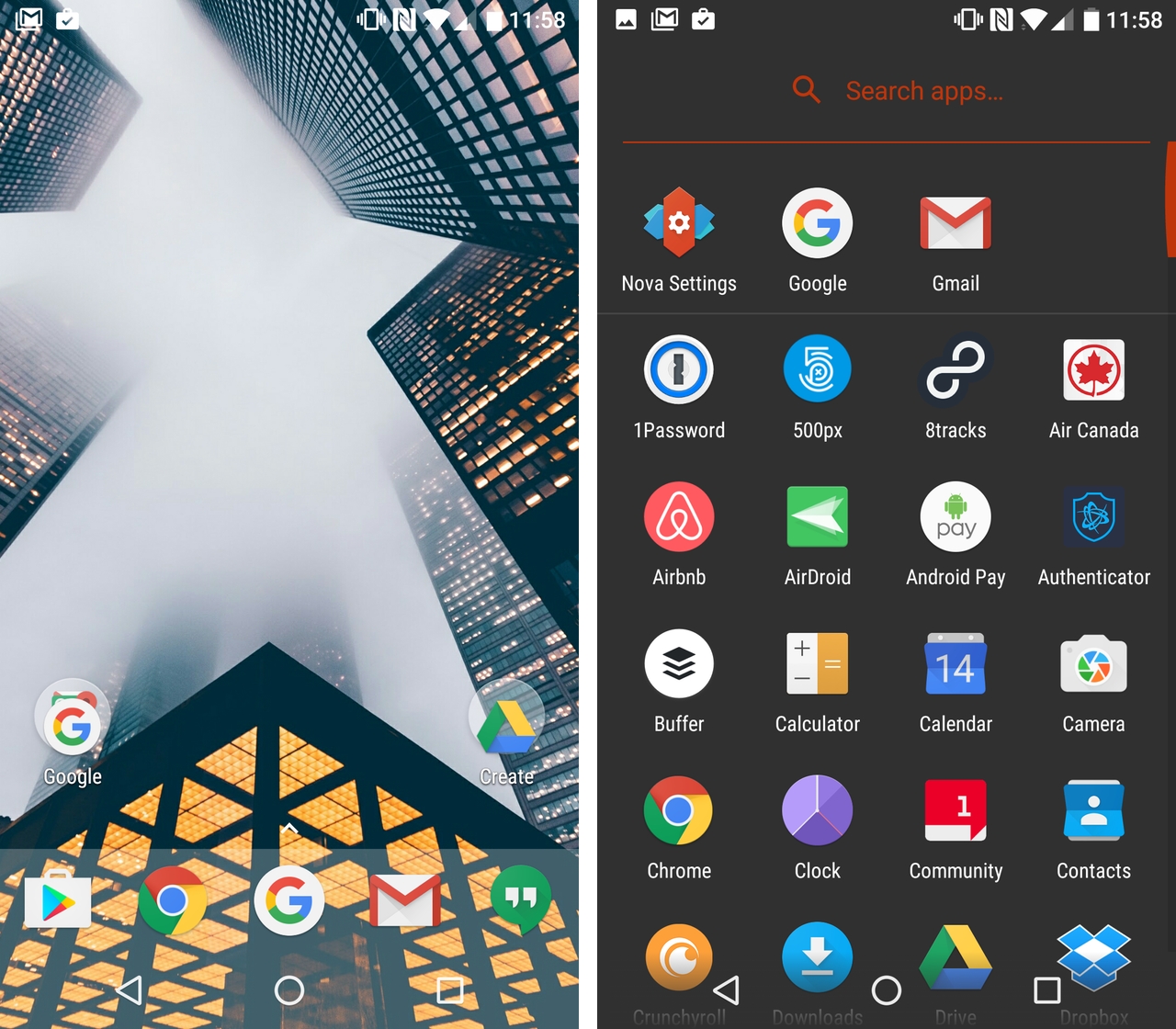 While many of the Pixel’s differentiating software features aren’t scheduled to officially make the jump to other Android devices anytime soon, thanks to the fine folks at TeslaCoil Software, the developers behind the superlative Nova Launcher, almost every Android user can now check out Google’s new launcher.

In celebration of the app’s fifth birthday, TeslaCoil updated Nova Launcher to v5.0 on Wednesday. Among other new additions, the update allows users to add the Pixel’s signature search bar and app drawer to their smartphone’s homescreen. In the screenshot above, you can see the drawer on my OnePlus 3T.

Update: A former colleague pointed out to me the original title for this article, “You can now use the Pixel Launcher on any Android smartphone with the release of Nova Launcher v5.0” wasn’t factually correct.

I’ve adjusted the title to better reflect what Nova Launcher actually does in this circumstance, which is give users the option to skin their phone in a way that makes it look like it’s running the Pixel’s launcher.