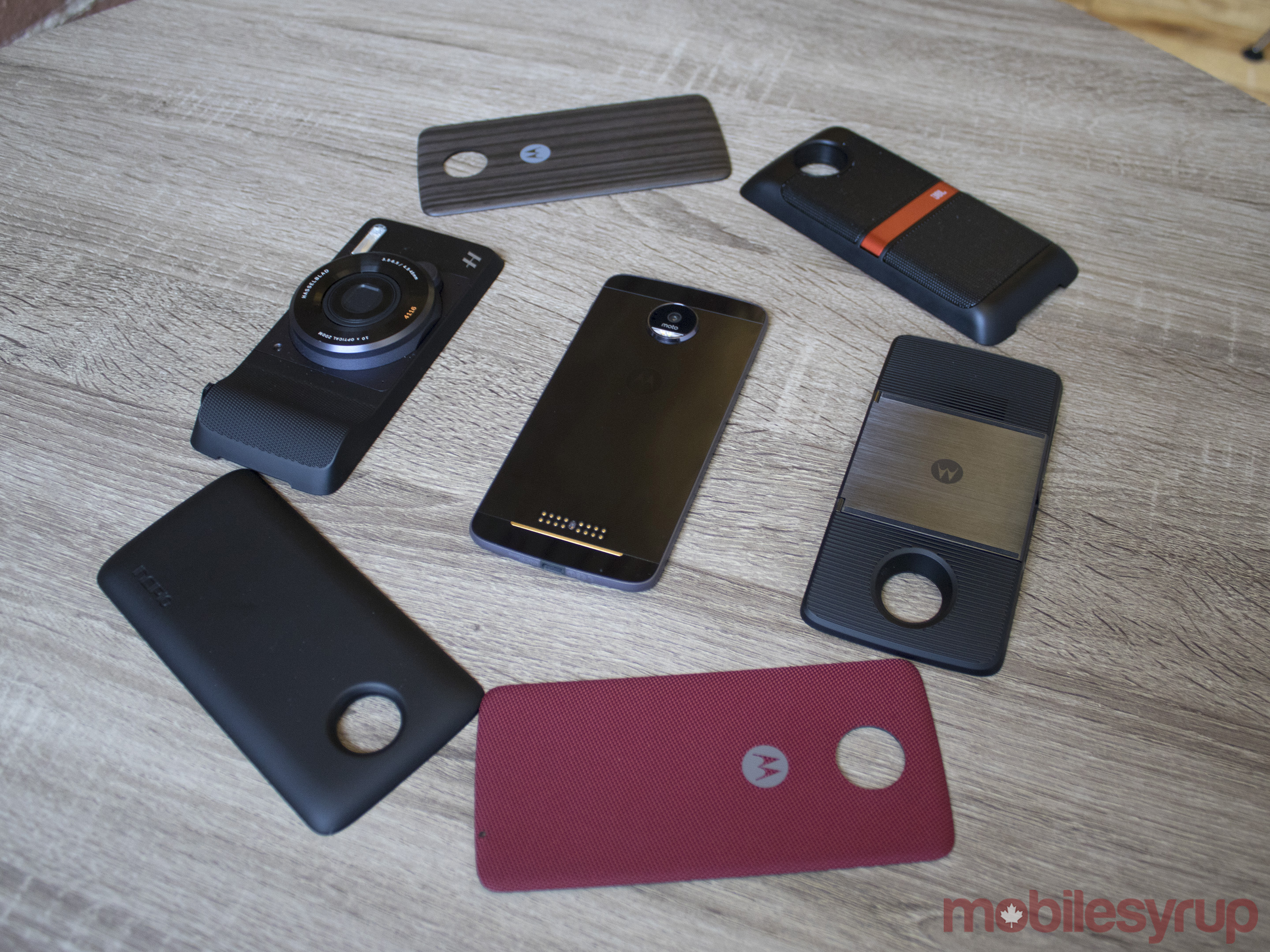 When I reviewed the Moto Z back in October, one of the questions I asked myself was “how much support would Motorola’s new modular phone get?” After all, it didn’t make sense to recommend Canadian consumers go out and buy the Moto Z if the then current crop of Moto Mods was to be the limit of Motorola’s modular output.

In an interview with the website, John Touvannas, Lenovo’s Moto Mods director, added, “Our goal is to get more Mods out this year than we did last year, no question.”

A dozen new Moto Mods is just the beginning, too. In January, Motorola parent company Lenovo plans to launch an Indiegogo campaign to drum up support from independent developers. Lenovo will ask third-party developers to pitch their ideas through the campaign, with the winning ideas and their teams receiving the necessary hardware and software to create their own Moto Mods.

Of course, we’ll still have to see if a steady output of modular accessories is enough to make the Moto Z a mainstream success.

Related: Could this be a new version of the Moto Z?