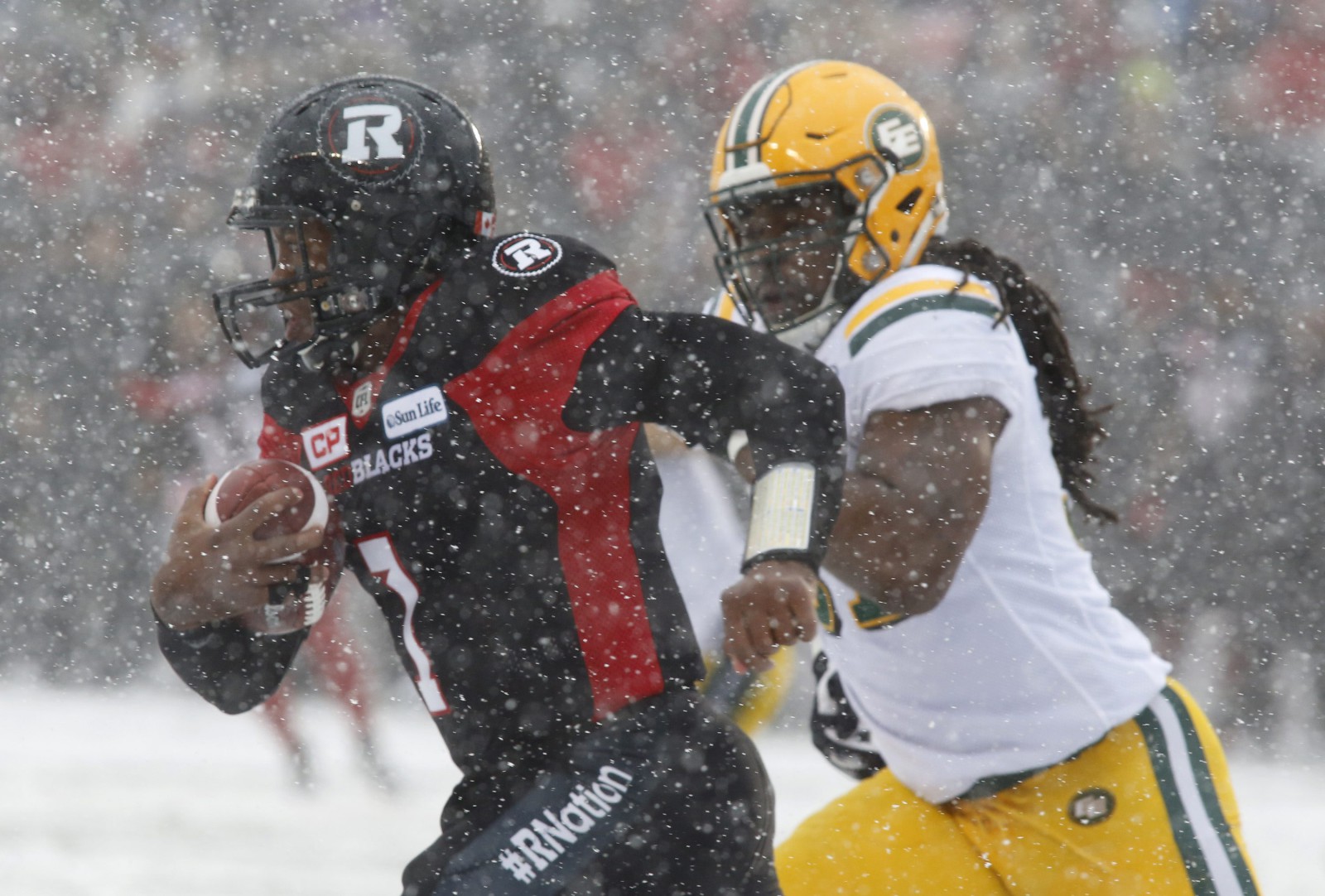 Snow has fallen in several parts of Canada, which means the CFL season must be coming to a close with the Grey Cup. This year’s Grey Cup is set for Sunday, November 27th this year.

The game broadcast starts at 6pm and features the Ottawa Redblacks and Calgary Stampeders playing at BMO Field in Toronto.

The Grey Cup will be broadcast on TSN and RDS this year and streaming the Grey Cup legally through TSN requires a cable login from tsn.ca. Of course, if you’re looking for more analysis, video clips, and to keep up with the game if you can’t watch it, Twitter is always a great source. As we discussed last week, using the #GreyCup or #CoupeGrey hashtags on Twitter will show a custom emoji, and also let you follow along with the game.

If you’re just interested in keeping up with the score of the game, another option is the official CFL app for iOS and Android. You can also use the TSN Go app (either on iOS or Android) to keep on top of scores for the CFL and many other sports leagues. If you are one of the few households left in Canada to have a cable subscription, but won’t be able to sit and watch the game, Roger’s (Android/iOS) and Bell’s (Android/iOS) TV apps are also must haves for live programming like the Grey Cup on the go.

How to watch the 2020 Oscars in Canada