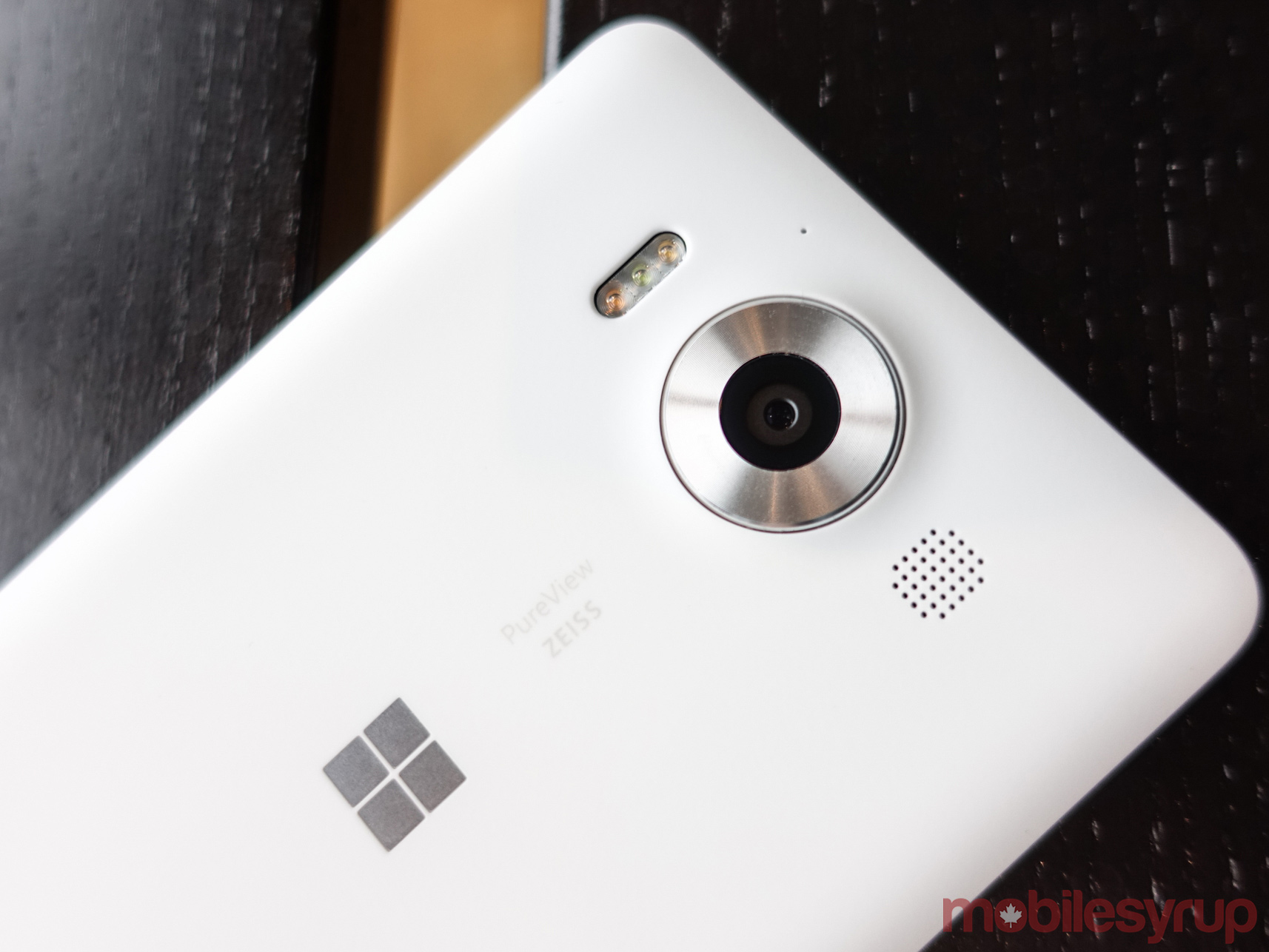 Microsoft teased some decent Black Friday deals earlier this week, but also revealed a countdown timer for one additional deals would hit its online store.

Other standout mobile deals include:

The full list of Black Friday deals includes security systems, speaker systems, drones, and more. Check out the highlights and looking at the categories that interest will reveal even more deals that didn’t make the our list.