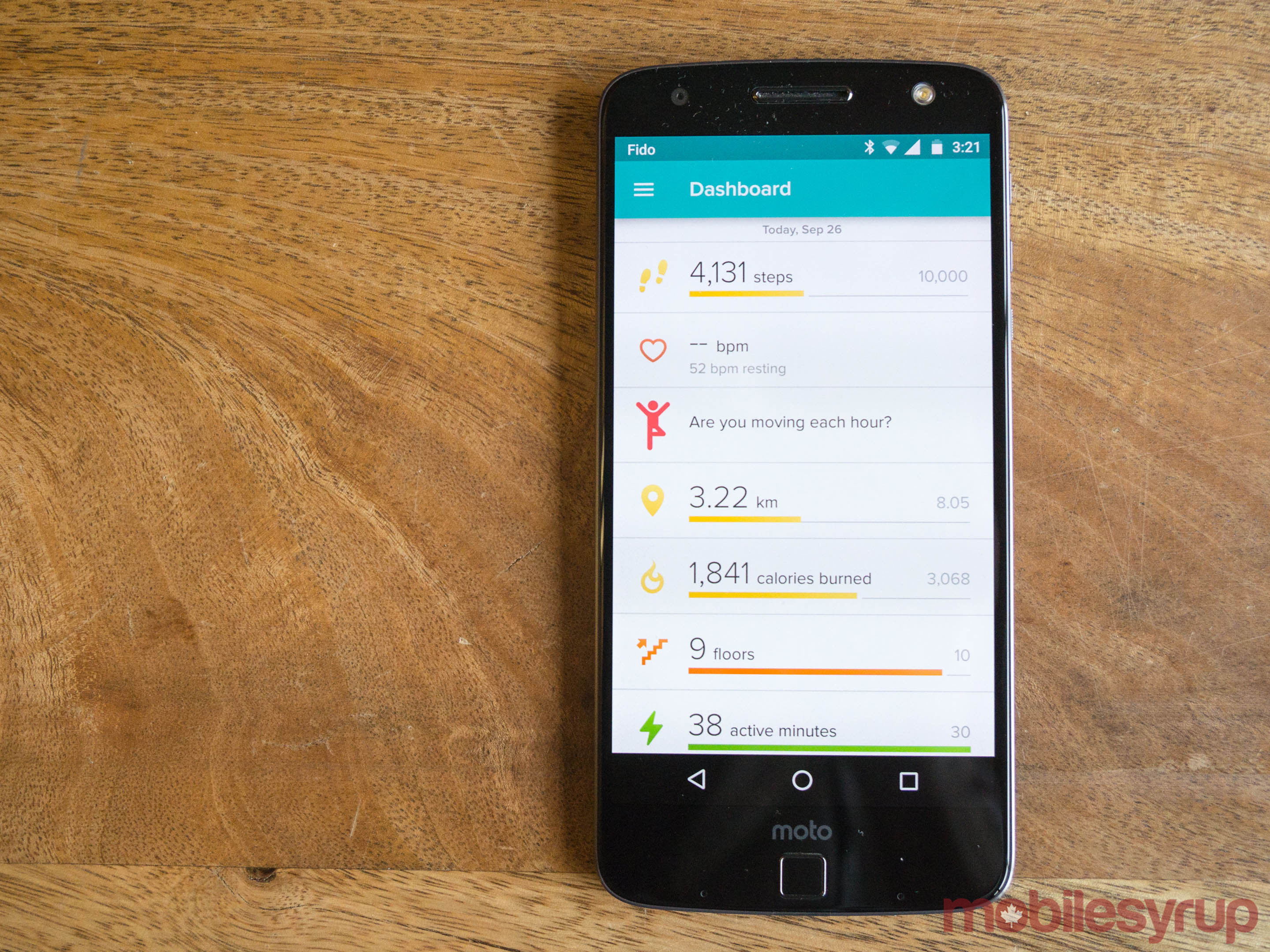 Fitbit’s mobile app has been in a strange place for the past number of months. While iOS users have had access to the company’s new, more-detailed dashboard since August, during that same time Android users have to content themselves with the app’s old, less useful interface. While that’s not usual in the world of mobile apps, it’s still annoying. The good news is that’s about to change.

Fitbit has updated its Android app, now at version 2.38, to add a preview of the new dashboard.

Once users install the update on their Android smartphone, they will see a prompt at the top of the app’s main window, encouraging them to check out the new dashboard.  Following that prompt is a walkthrough that explains how the new interface works.

In short, what’s great about the new interface is that it displays more detailed information right up front; there’s less navigating through multiple windows to find a particular data set. Users can move the new tiles around, as well hide certain ones to help clean up the interface.

Android users, what do you think of the new dashboard? Tell us in the comments section.

Related: Charge 2 Review: Fitbit’s best tracker yet may not be the best fit for you