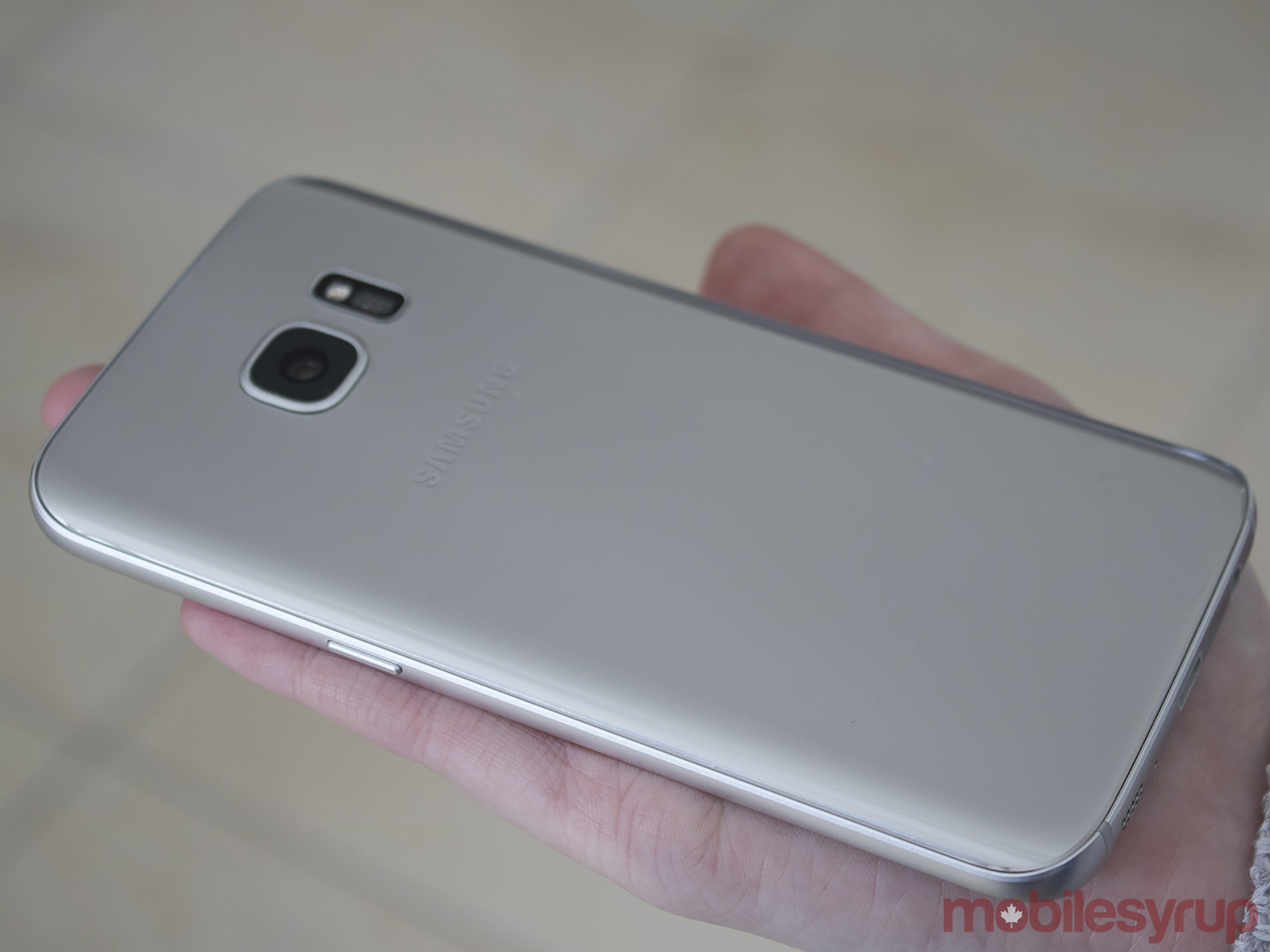 Following the discontinuation of the Note 7, Samsung plans to release only one flagship smartphone in 2017, a successor to the Galaxy S7, according to a report coming out of Korea.

The Korean Herald reports Samsung made the decision to streamline its portfolio in an effort to ensure the quality of its future flagship device, presumably set to be called the Galaxy S8, meets both internal and consumer expectations. The pressure to deliver a high-end device ahead of Apple may have been a contributing factor to the Note 7’s ultimate demise.

For the time being, it doesn’t appear Samsung has told its suppliers about the move.

“Samsung has not notified its suppliers of the plan to scrap the current two flagship models strategy,” said an unnamed official with one of Samsung’s partner firms in an interview with the publication.