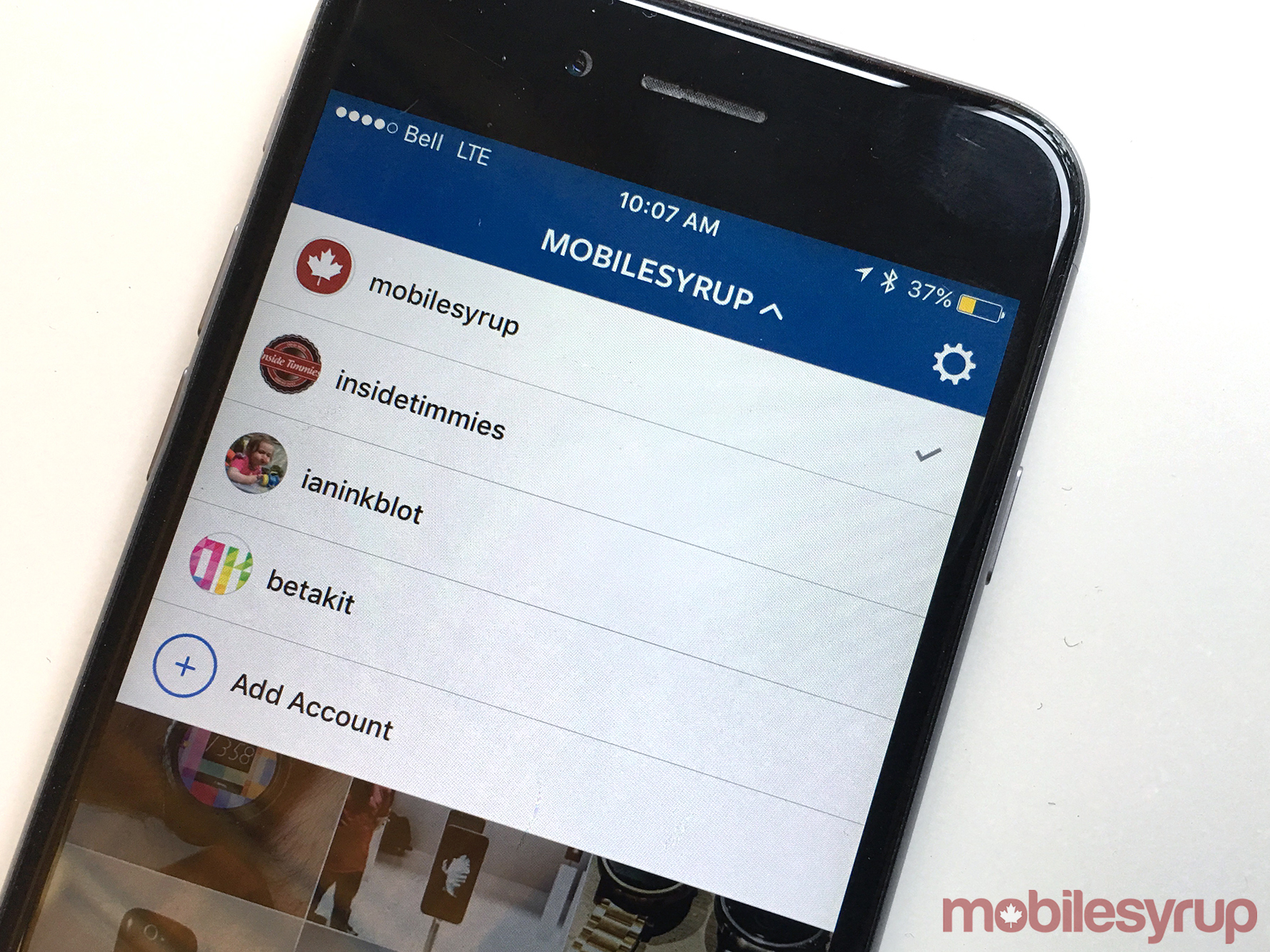 It’s long overdue at this point, but Instagram has finally added the option for users to save an image they’re about to post as a draft. The functionality is included in the latest version of the photo sharing app.

To save an image as a draft, capture and edit a photo as you normally would, then tap the back button on the top left of the edit screen followed by the “Save Draft” dialogue when it appears on the bottom of the screen.