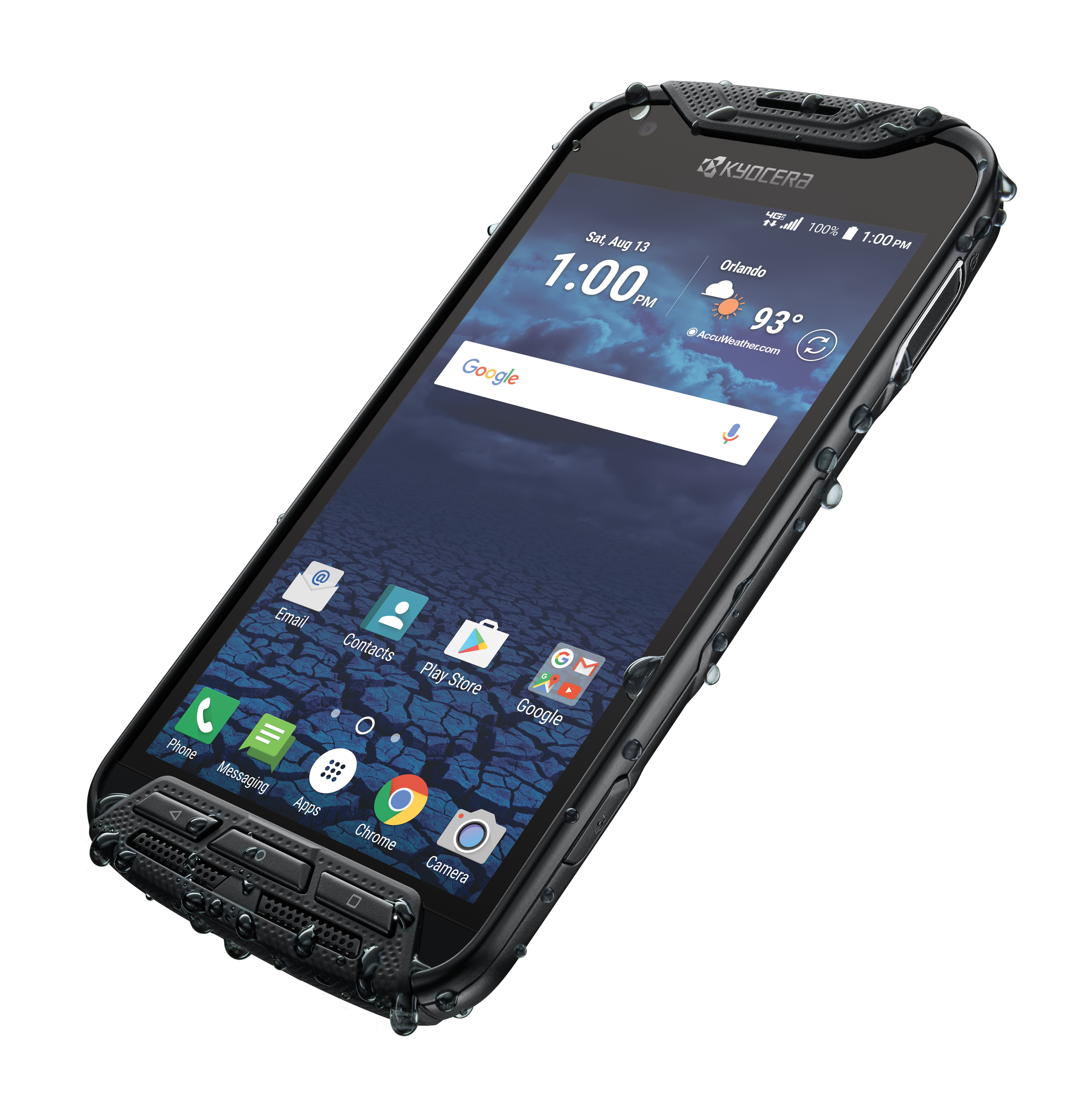 Kyocera has announced a brand new rugged smartphone, the Duraforce PRO, and has also told MobileSyrup that though it is yet too early to say whether the device will come to Canada or through which carriers, its original Duraforce and DuraXE phones are “performing very well with Bell and Telus, and the North American carriers overall are on board with the market need and opportunity for rugged devices.”

Considering the last Kyocera smartphone that came to Canadian carriers was the original Duraforce in December 2014, the Duraforce PRO would be a long-awaited refresh.

It brings with it many significant upgrades over the outmoded first Duraforce, the most noteworthy element being its built-in super wide view FHD (1080p) action camera. The company states the PRO is the first and currently only rugged 4G LTE smartphone to offer such a feature, which provides functionality once reserved for dedicated action-camera devices, including underwater operation mode. 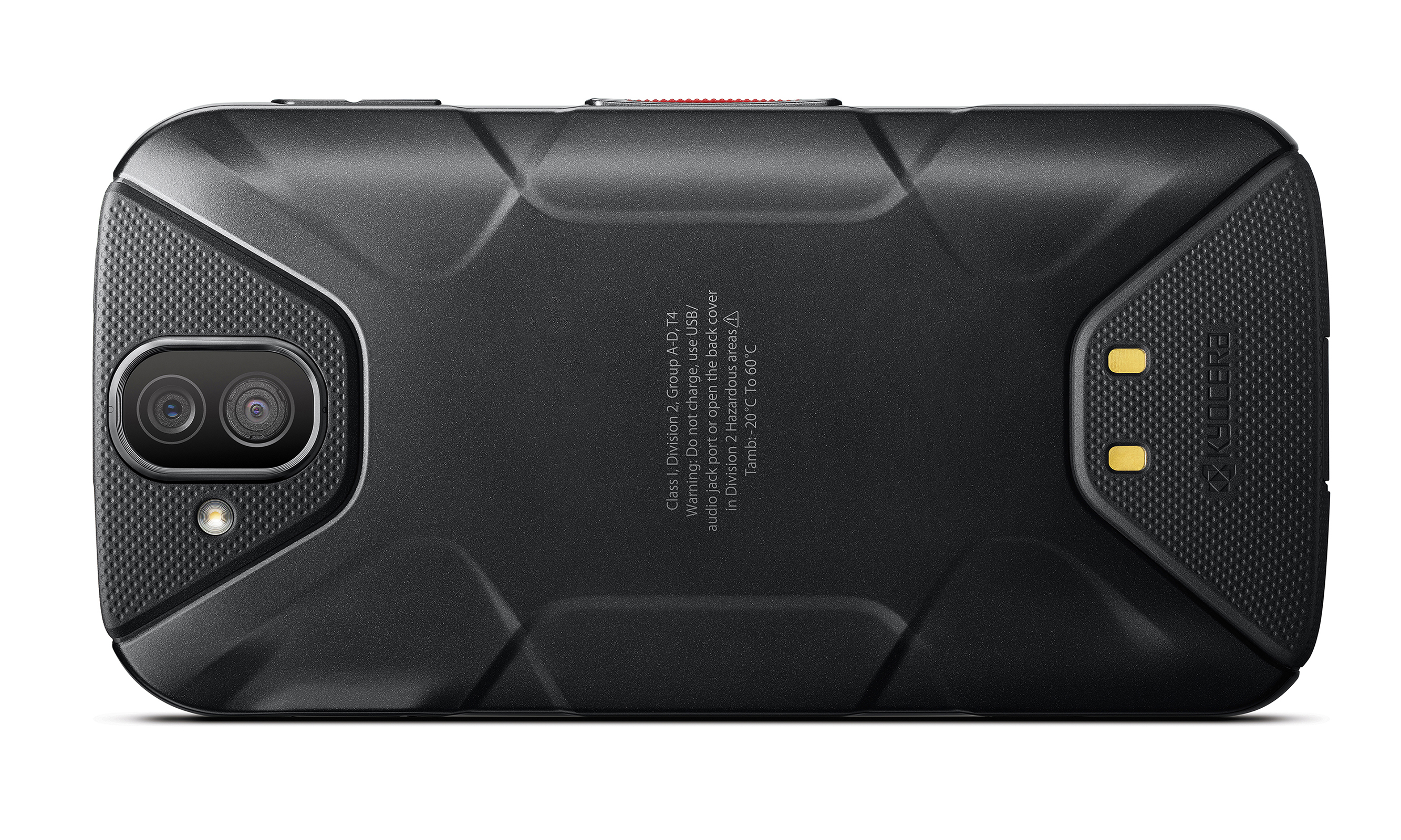 In addition, the handset carries a 13MP rear-facing shooter, and 8MP front-facing camera.

The PRO, which will run Android Marshmallow out of the box, also features a Qualcomm Snapdragon octa-core (1.5GHz x 4/ 1.2GHz x 4) processor — a vast improvement over the original Duraforce’s Qualcomm Snapdragon 400 quad-core processor. It also offers a bump in ROM, from 16GB to 32Gb, and packs 2GB of RAM.

Size-wise, the PRO has a 5-inch full HD display, larger than the 4.5-inch HD screen on the Duraforce, but moderate in comparison to the 5.7-inch display of the Duraforce XD, which was released only in the U.S. in January 2016. 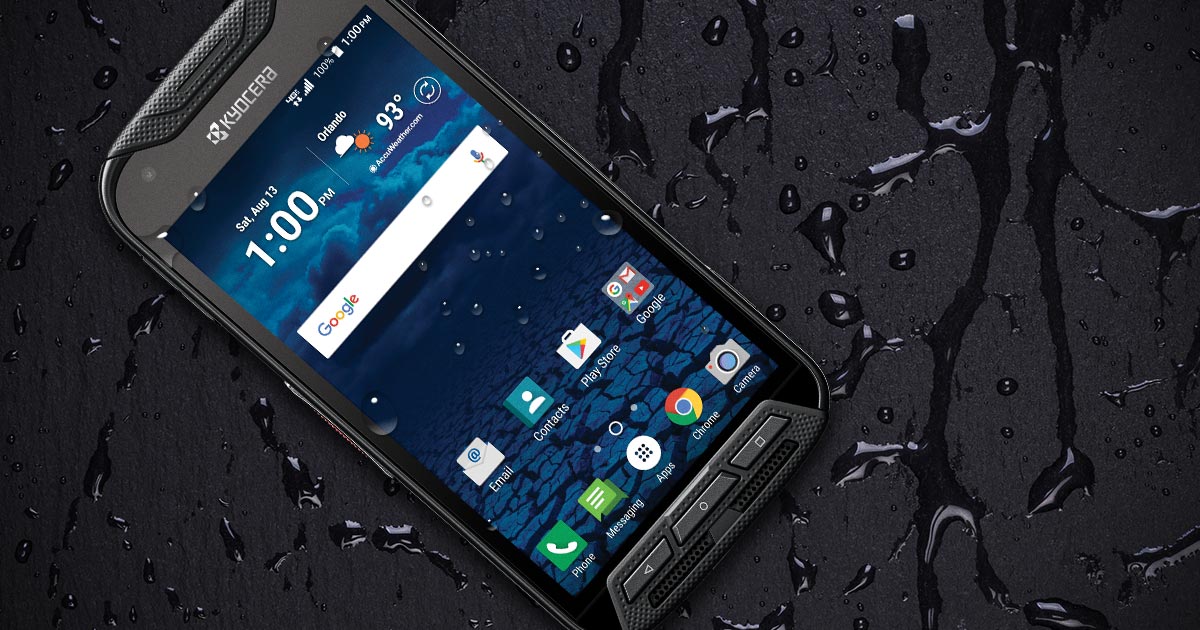 As for battery, the phone carries a 3,240mAh non-removeable battery, a mild improvement on the Duraforce’s 3,100mAh, and features wireless charging as well as Qualcomm Quick Charge 2.0 technology.

Additional features include a fingerprint sensor, super-loud 100+ dB front speakers and a dedicated Push-To-Talk button on the side of the phone, which can give the phone walkie-talkie functionality. The phone is also NFC-capable and charges using USB 2.0.

Of course, the phone has also retained the same standards of ruggedness that the first Duraforce touted. It bears an IP68 certification, guaranteeing that the device is waterproof up to 30 minutes and two meters deep. It also adheres to Military Standard 810G, which guarantees its protection against shock, dust, vibration, temperature extremes, blowing rain, low pressure, solar radiation, salt fog, humidity and freezing rain.

As it has in the past, Kyocera is showing just how confident it is in the Duraforce PRO’s sturdiness by covering it under a comprehensive two-year manufacturer’s warranty.

No pricing information has been revealed yet, but Kyocera tells MobileSyrup that the phone will roll out at carriers “in the coming months.”

Update 08/11/16: Kyocera reached out to MobileSyrup to clarify that the decision has not yet been made as to whether or not the Duraforce PRO will touch down in Canada. The article has been updated accordingly.