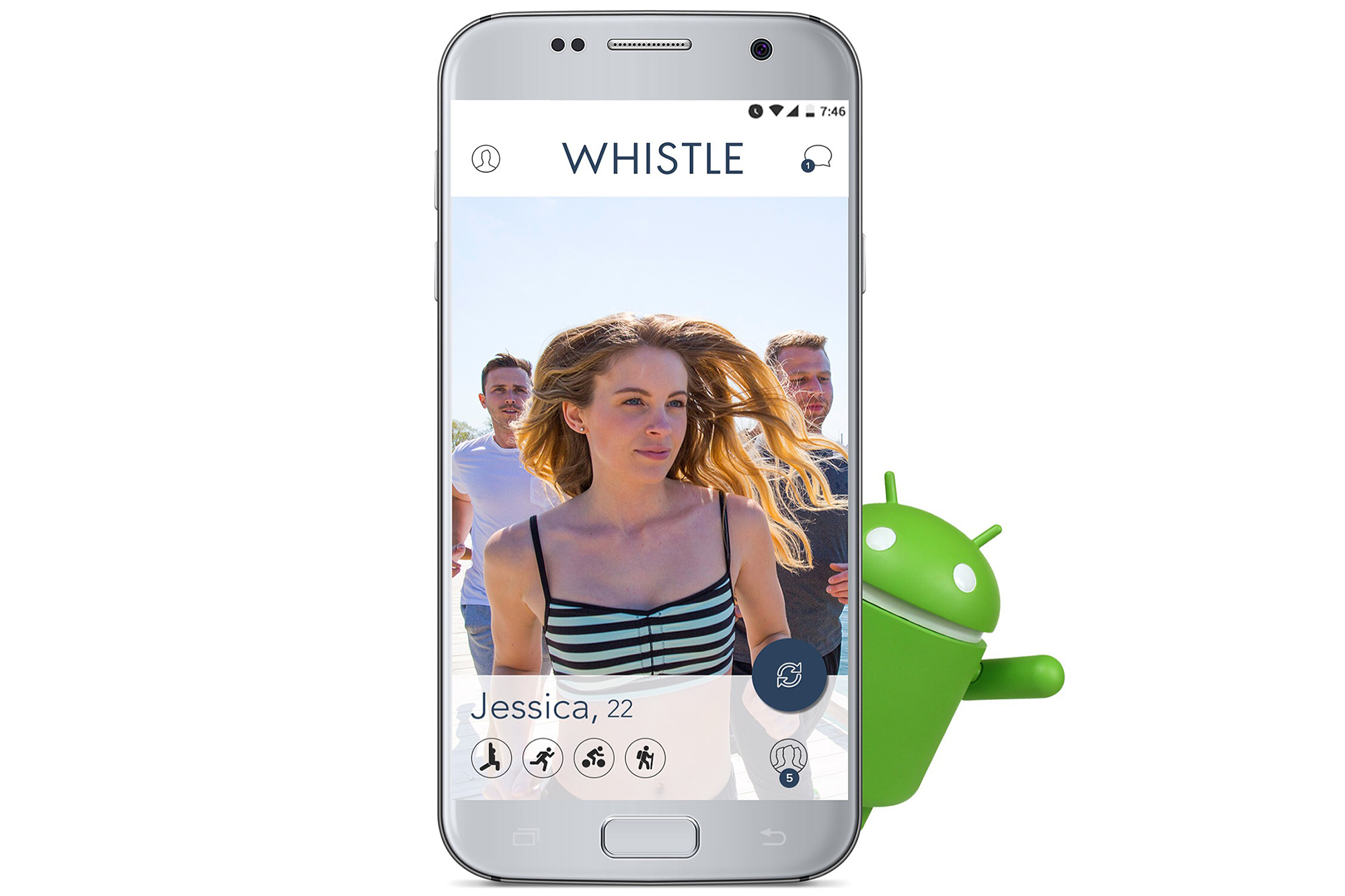 Everyone knows that working out is more fun with a buddy.

To help you find a buddy, the popular app Whistle has launched in Toronto for Android. The app was previously released for iOS in October 2015.

“I am extremely proud of our success as a Toronto based tech startup,” said Laura Davidson, founder of Whistle, in a statement sent to MobileSyrup.

Whistle has achieved recognition for its platform, including being named as one of Canada’s Top 5 Innovating Startups. The app was developed by the Toronto agency FutureFuture.

“Our mission is to make you a better you. We want to help people get fit and healthy by bridging the communication gap between fitness enthusiasts allowing them to connect, communicate and ultimately sweat together,” said Davidson.

The app is designed to pair those looking for a fitness buddy with their perfect fitness match. It does this through s series of personal filters that matches users based on based on their activity interest, timing preference, age range and proximity.

“There are immense benefits to being consistently active, but most people lack the motivation to keep to a regular regiment. Whistle makes it easy to find people in your area who are interested in similar forms of fitness, who also share similar schedules,” continued Davidson.