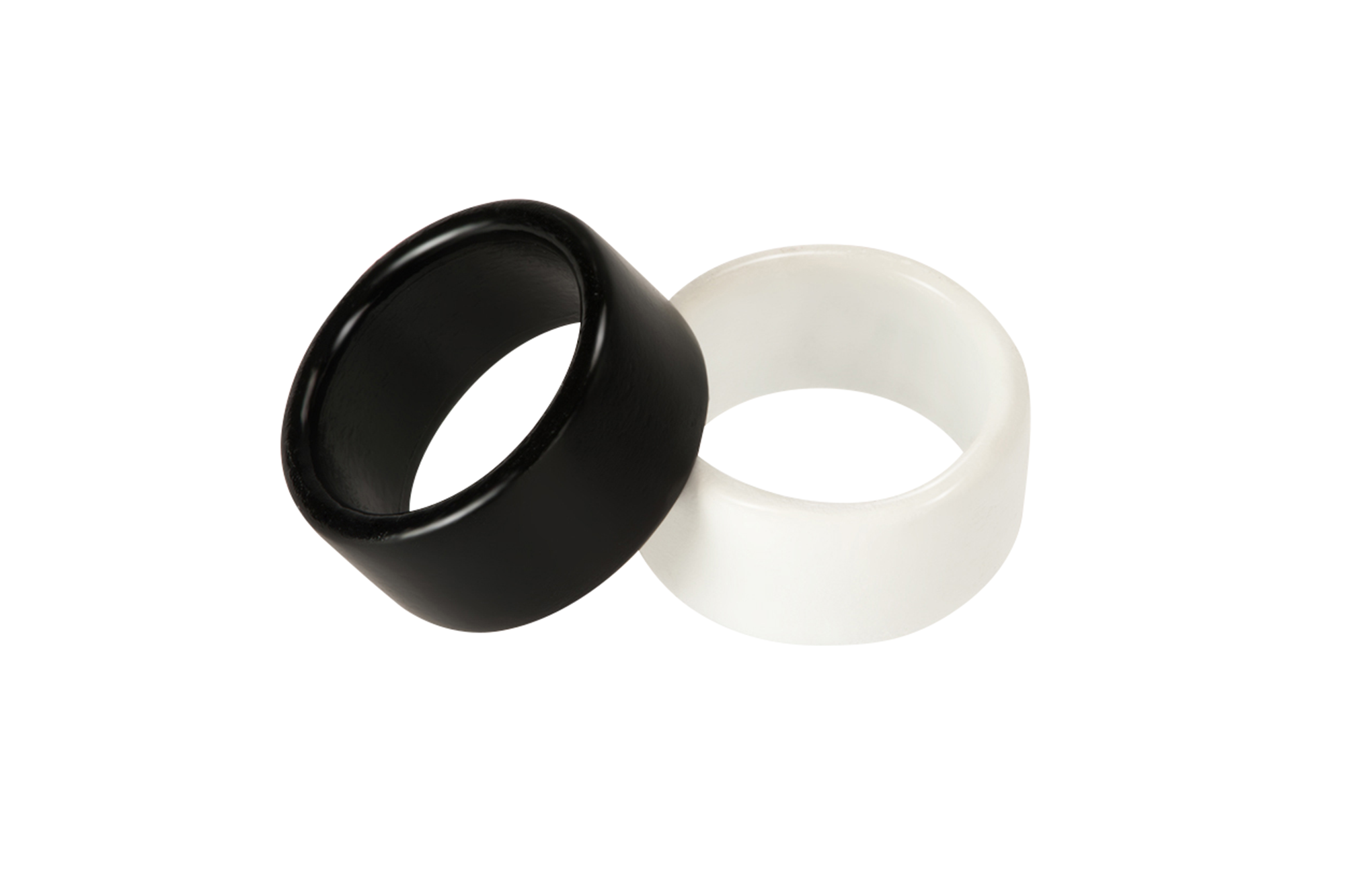 BioRing wants to change the way we wear fitness trackers, shifting from the typical bracelet design seen in devices like the Fitbit Alta and the Gear Fit2, to a tiny ring that slides on your finger.

The company’s new device, which just launched on Indiegogo, counts how many steps the wearer takes, heart rate during workouts, and also has the ability to automatically calculate calorie intake without imputing the data manually.

The BioRing accomplishes this through a special bio sensor that senses tiny electrical signals through the wear’s cells five times per minute, which, according to BioRing’s Indiegogo launch video, results in the ability to calculate accurate “glucose curves.” While the science behind the BioRing’s calorie counting sounds somewhat dubious, if it proves to be legitimate it could spark a shift in the fitness wearable industry.

If the BioRing hits its funding goals on Indiegogo, the team behind the device hopes to finalize its app lineup in September, with the actual device shipping out at some point in November. Early backer pricing starts at about $242 CAD ($189 USD), compared to the BioRing’s eventual retail cost of $382 CAD (299 USD).

So far BioRing has raised approximately $17,000 of its $50,000 goal with a month left in its Indiegogo campaign.