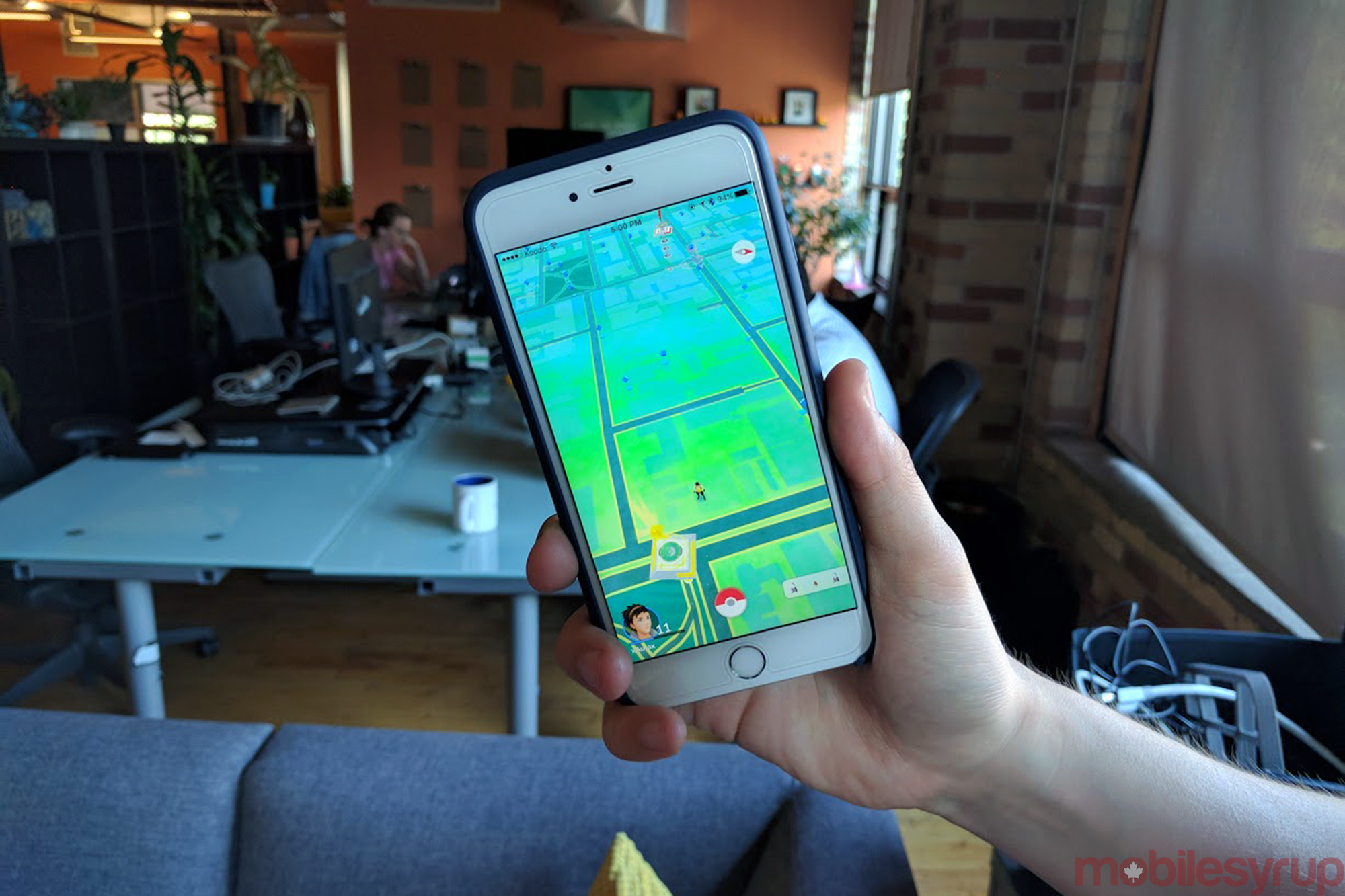 Pokémon Go is not officially available in Canada but that hasn’t stopped the Ontario Minister of Transportation pleading for safety on the streets.

Steven Del Duca stated on Twitter, “Don’t be a pidgeot. Look where you’re walking and keep your head up when crossing the street.”

Don't be a pidgeot. Look where you're walking and keep your head up when crossing the street. #PokemonGO pic.twitter.com/MRc8GGJZvr

Del Duca isn’t the only one showing concern while playing the mobile game. Regina Police expressed itself on Twitter as well noting, “Catch responsibly. Don’t play in the streets & #DontCatchAndDrive.”

The Ottawa Police have also chimed in, stating, “Don’t be an easy target for robbery. Always pay attention to your surroundings.”

Pokémon Go, the widely popular game that gave rebirth to Nintendo and sent its market valuation soaring by $7.5 billion, is available in the United States, New Zealand, Australia, and will soon launch in Europe and Asia “in a few days.” Unfortunately, there is no set date for an official Canadian launch yet.

Related reading: Pokemon Go will launch in Europe and Asia ‘in a few days’