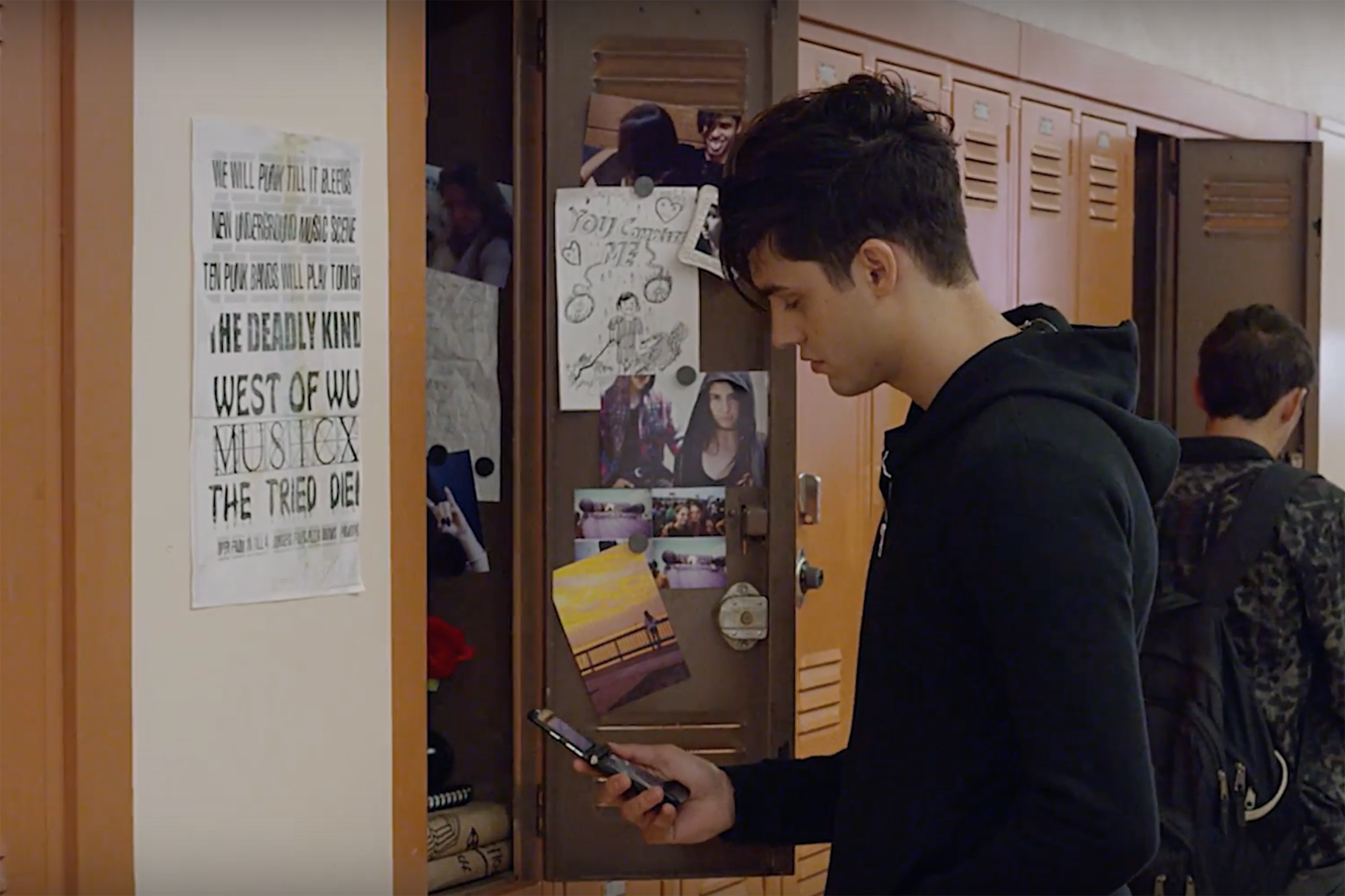 In 2006, almost everyone in my high school with a cell phone owned a Motorola RAZR (either that or a Sony Ericsson Walkman phone). Then, roughly a year later, the first-generation iPhone launched and the concept of a flip phone faded into oblivion.

Motorola’s latest tease for the company’s upcoming June 9th, 2016 event is a nostalgic throwback to the RAZR’s prime, perhaps indicating that the company intends to revive the brand in some way. Relatively popular mid 2000’s emo poster group Boys Like Girls’ The Great Escape plays in the teaser’s background, as various 90s looking (isn’t this commercial supposed to be set in the mid aughts?) teenagers flash their RAZR flip phone for the camera.

Lenovo has already revealed that it plans to show off new smartphones at its Tech World event, but now we have an indication that whatever the company reveals could be related to the RAZR. While we don’t know much about what Lenovo has in store, some facts have already leaked about these rumoured devices.

In terms of specs, the “Vector Thin” high-end Moto Z device is rumoured to feature a 16 megapixel camera, laser-assisted autofocus and will be just 5.2mm thin with a QHD display. The other Z device reportedly features similar specs, but a lower-resolution 1080p screen. We’ll likely learn more about Moto’s rumoured Z line at the company’s event next month.