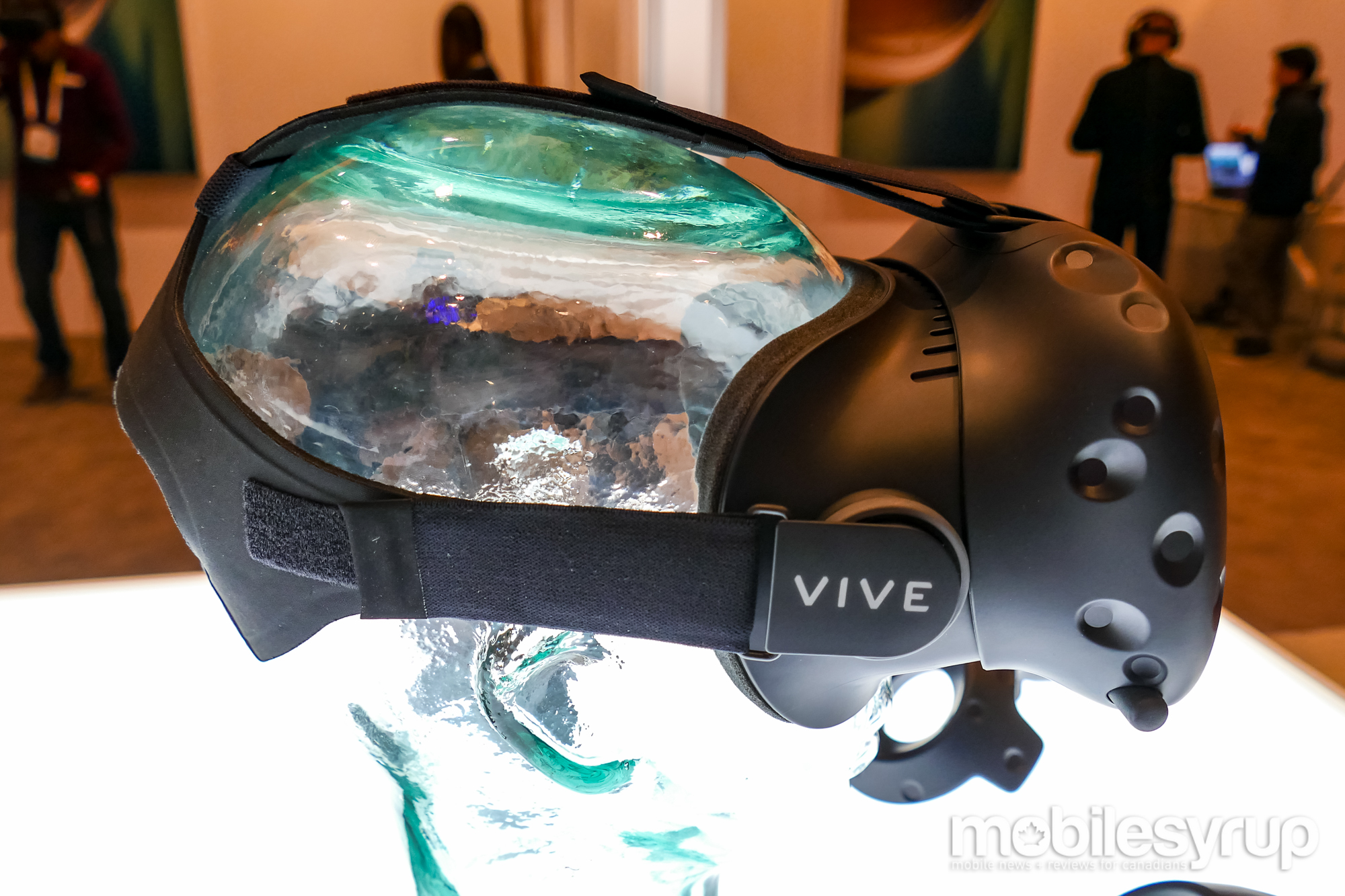 HTC announced at Mobile World Congress today that its Vive virtual reality headset will be available to order on February 29th at 10:00am EST. The cost is steep at $799 USD, especially considering the exchange rate for Canadians which could bring this closer to $1,100 CAD.

Moving away from the pre-production model Vive Pre, the Vive Consumer Edition has “refreshed branding” with updated headstrap and wireless controllers with haptic feedback. The two wireless VR controllers also comes in the box when you order.

Cher Wang, chairwoman and CEO of HTC, said, “from the beginning, Vive has been at the forefront of virtual reality, with HTC pioneering several ground breaking technologies. Since announcing Vive this time last year, we have worked tirelessly with Valve to deliver the best VR experience on the market; winning multiple awards; and receiving critical acclaim from media, consumers and the industry. With the Vive consumer edition we are now able to realize our ultimate vision of bringing Vive into homes around the globe so that people can experience immersive virtual reality in a way that fires the imagination and truly changes the world.”