How Bossa Studios found success with Spy_Watch through ‘passive’ gaming 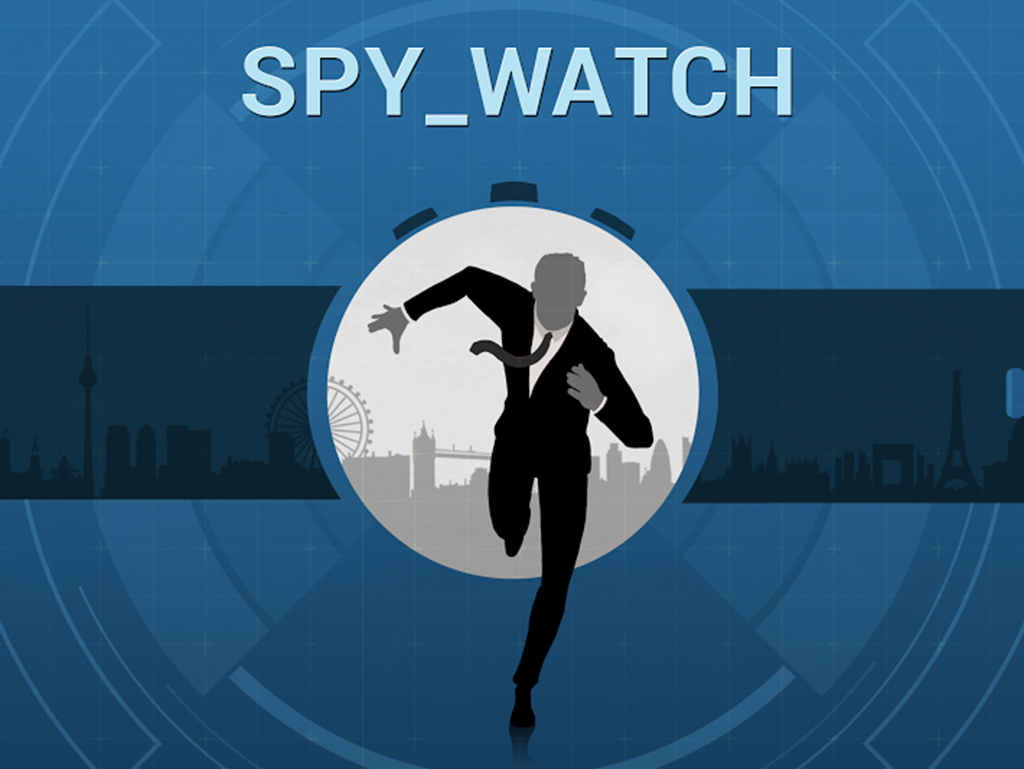 While the Apple Watch might not have been designed with gaming in mind, there are a number of video games available for the company’s first wearable.

Unfortunately most of them are horrible, or amount to simple iPhone companion apps that don’t add much to the gaming experience. I’d hoped Apple Watch gaming would launch with more formidable offerings, and that still might happen in the future, but right now playing games on the company’s smart watch is an awkward and difficult task.

But with this said, there is one game on the Apple Watch that’s far from mediocre.

Spy_Watch, a somewhat strange text-based real-time choose-your-own adventure game – partly inspired by Twitter’s focus on bit-sized interaction – shouldn’t be fun on paper, and doesn’t sound like it even belongs on the Apple Watch. But to my surprise it’s by far one of the wearable’s best games.

“It was always an experimental platform for us, it was new and different, so we wanted to see what we could do with it. I think it could be a viable gaming platform but it’s more a case of whether developers want to use it as such. We’ll see with time,” said Vince Farquharson, COO of U.K.-based Bossa Studios.

In Spy_Watch players take control of a spy commander and send virtual agents out into the field, all from their Apple Watch. Missions take place in real time and can sometimes last up to six hours, a time span Farquharson says his team decided on because they felt the game “needed to feel real.”

Spy_Watch’s appeal stems from its passive nature. A few hours or a day of playing the game only requires the occasional tap on the Apple Watch’s screen to decide what you want your agent to do next, and can help bring a dash of excitement to a monotonous experience. 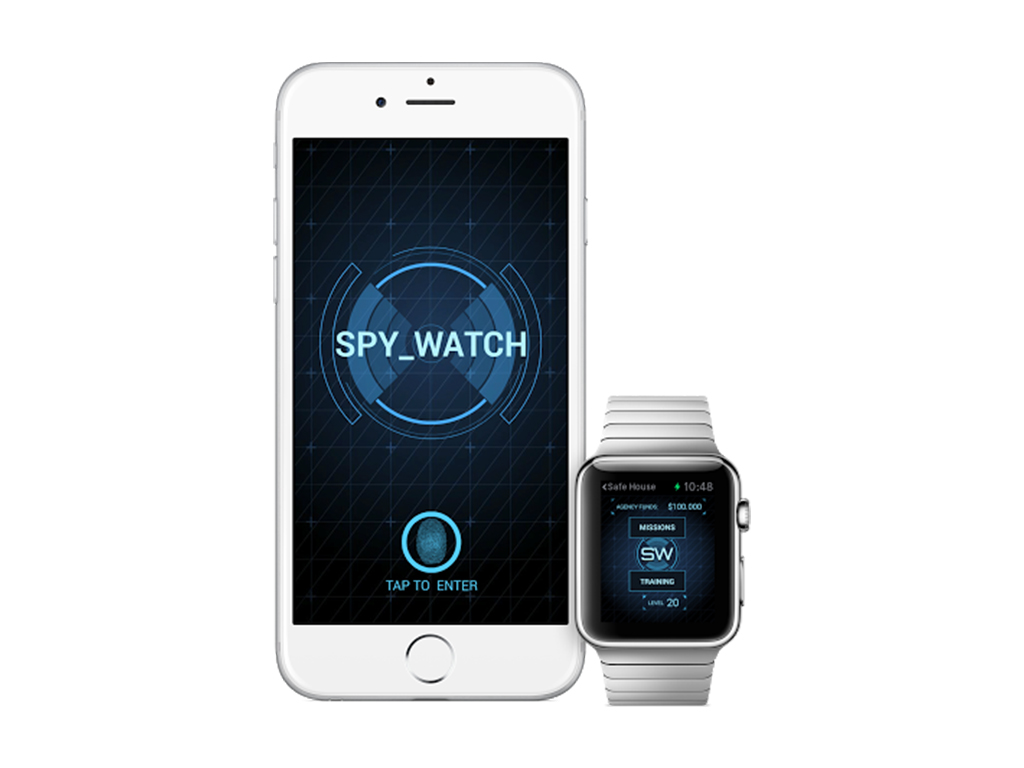 Should you send your agent out into the field again? Or instead concentrate on upgrading their abilities, increasing the chance of mission success as you move through the game’s lengthy campaign. Maybe it’s a boring day at work and suddenly the Apple Watch’s haptic feedback sensor lets you know your agent is in danger. Should you tell the agent to hide in a closet, or take out the foe they just identified?

It might sound silly, but these small, simple interactions make for a surprisingly compelling experience. Many times over my weeks of playing Spy_Watch I found myself occasionally wondering in what sort of trouble my many field agents would find themselves between notifications.

Spy_Watch is the type of game that whether intentional or not, feels like it was specifically built around the Apple Watch’s limitations as a gaming platform, and fits perfectly on the device. 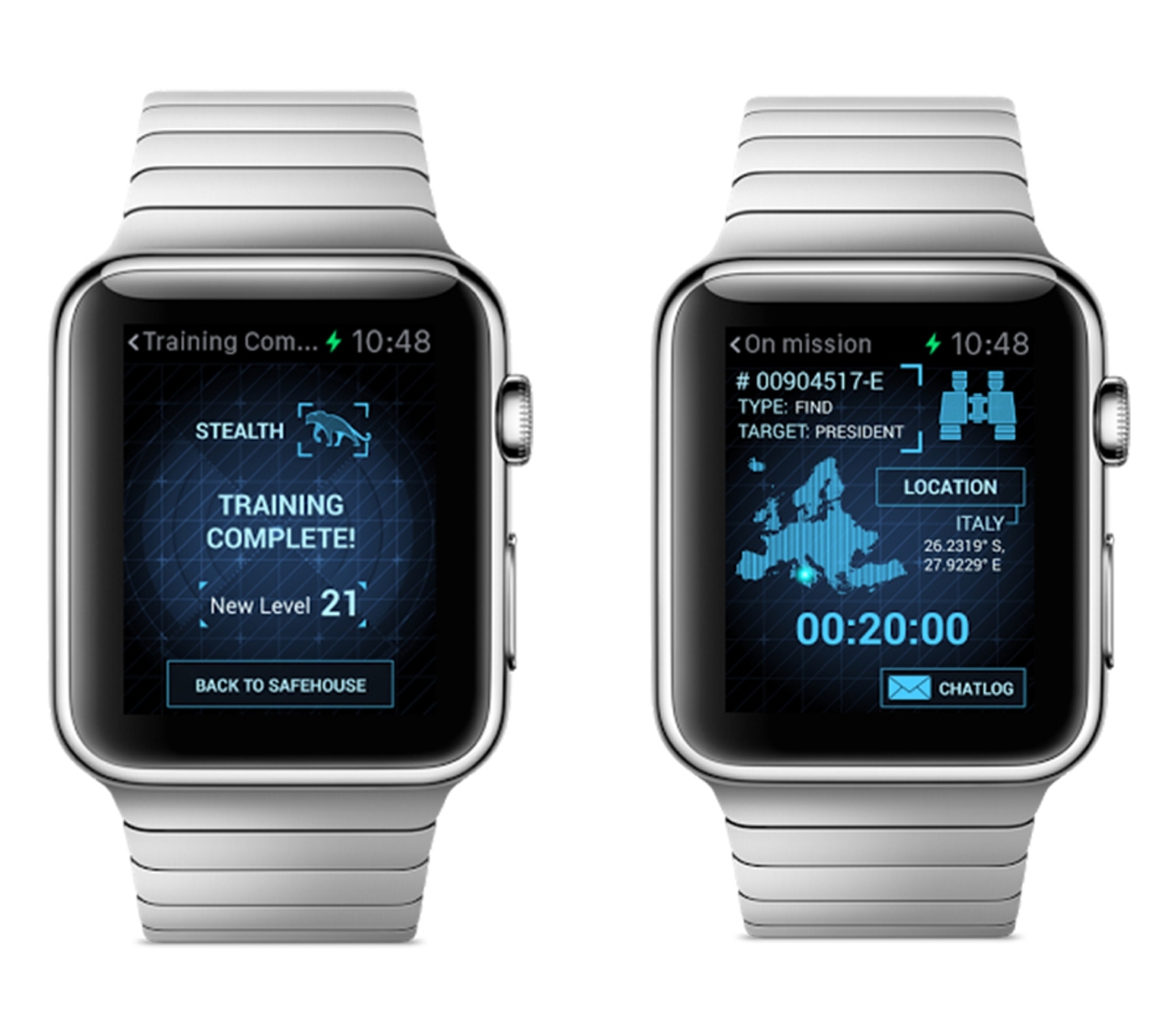 “It was an interesting process to develop for the Apple Watch as it is very different to a typical gaming platform. People tend to focus on screen space or graphics capabilities when trying to think about the differences. But for us those weren’t the hard questions. The tough ones were how to make a game which mapped itself to the typical watch usage patterns. For example, interactions every 20-30 minutes for 3-4 seconds,” said Farquharson.

“This is very different from a smartphone where people interact for much longer in one sitting, many minutes at a time in fact.”

Bossa Studios built Spy_Watch for the Apple Watch exclusively, and while the app’s launch went relatively smoothly, Farquharson explained his team ran into a few difficulties developing for the new device.

“We had some technical issues at launch due to the newness of the platform, but with those teething issues largely ironed out we’re off to a good start,” explained Farquharson.

Farquharson says that even before his studio knew the Apple Watch’s official technical specifications, his team was experimenting with different ideas, and initially wasn’t sure what type of game they’d end up creating for the platform – only that the end goal was to make an interactive experience.

“When we made the decision to do a game for the Apple Watch launch we were able to pull from all of these [experiments] to make something new. We knew the broad strokes of what it should be at the start; spy fiction where you feel like you are part of something which is really happening and you’re communicating with another person through a messenger style app.

“We discovered the importance of the notifications along the way and many of the nuances of timing and interactions were an organic part of the process,” said Farquharson.

According to Farquharson, his studio is seeing positive engagement rates in terms of how frequently players are using Spy_Watch, but unfortunately wouldn’t delve into sales or usage statistics.

“I can’t mention specific numbers unfortunately but we had a range in our heads before launch and it’s within that,” said Farquharson.

At this point Bossa Studios has no plans to bring Spy_Watch to other wearable platforms like Android Wear – it will remain an Apple Watch exclusive.