Snake Rewind, a remake of the original Snake, is now out on iOS, Android and Windows Phone 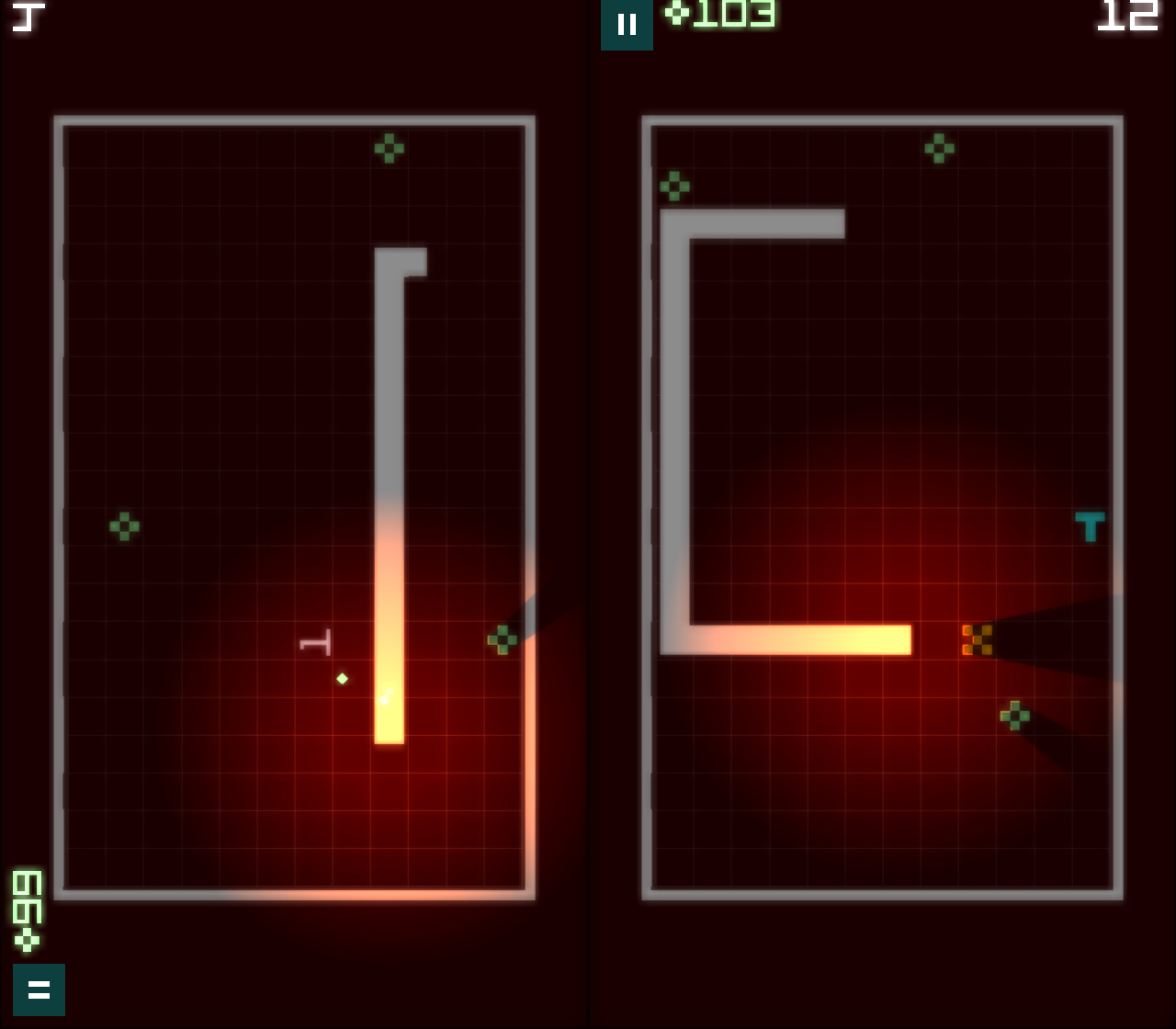 One of the most iconic mobile games in now available in a new and improved form.

Snake Rewind, released today, takes the original Snake formula – a player controlling a digital crawler that must avoid its growing tail as it eats more and more fruit – and gives it new graphics, touch friendly controls and in-app purchases.

Of course, Snake clones have existed on smartphones for almost as long as there have been app stores, but what makes this version special is that Taneli Armanto, the Nokia engineer who designed the original, helped create it. He collaborated with Rumilus Design, an independent game studio based in Turku, Finland, for the remake. The studio’s previous efforts include Finger Zapper and Chopsticks.

With the original coming pre-installed on almost every Nokia phone between 1997 and 2008, it’s estimated that more than one billion people have played Snake, making it one of the most-played video games in human history. That said, Snake, as a concept, is actually much older than that. The original Snake-like game was released in 1976 as an arcade game called Blockade. Since then, various developers have released their own twists on the original formula, but it’s the mobile variant developed by Armanto that most people remember.

Snake Rewind is free-to-play, and available on iOS, Android and Windows Phone.