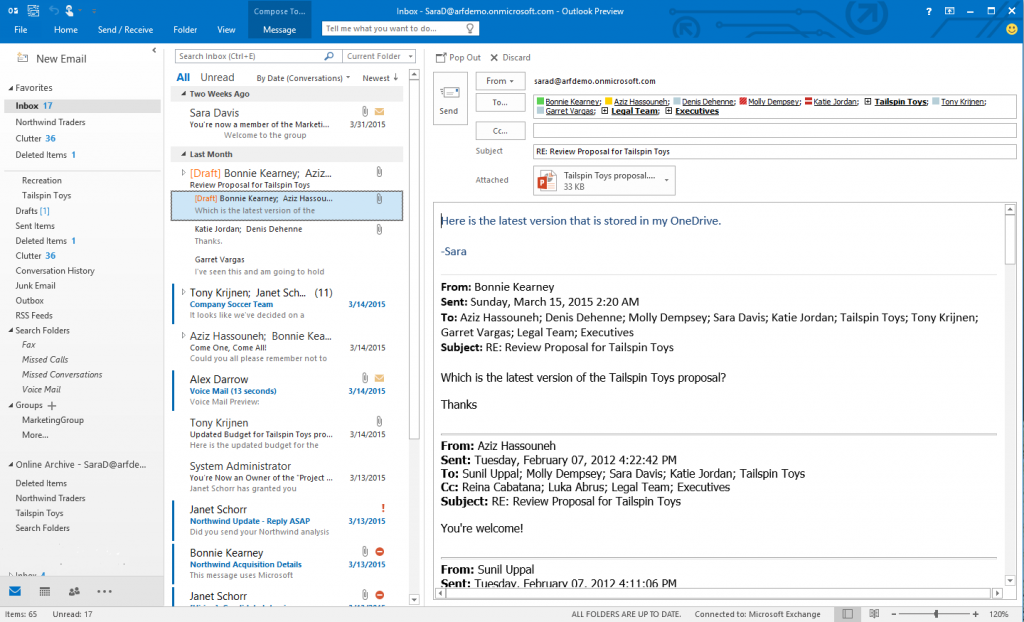 Microsoft has released the first consumer preview of its upcoming Office 2016 suite for Windows. Available for a month already on OS X, the new version was also previewed for IT professionals in March. This latest version was announced at Microsoft’s Ignite conference in Chicago this morning.

Along with a new design, Office 2016 embeds OneDrive natively into the service, so Word, Excel, Powerpoint and OneNote files will be saved to the cloud by default. This feature can be turned off, but Microsoft is also pushing more collaboration features, akin to Google Docs, with Office 2016 as well. 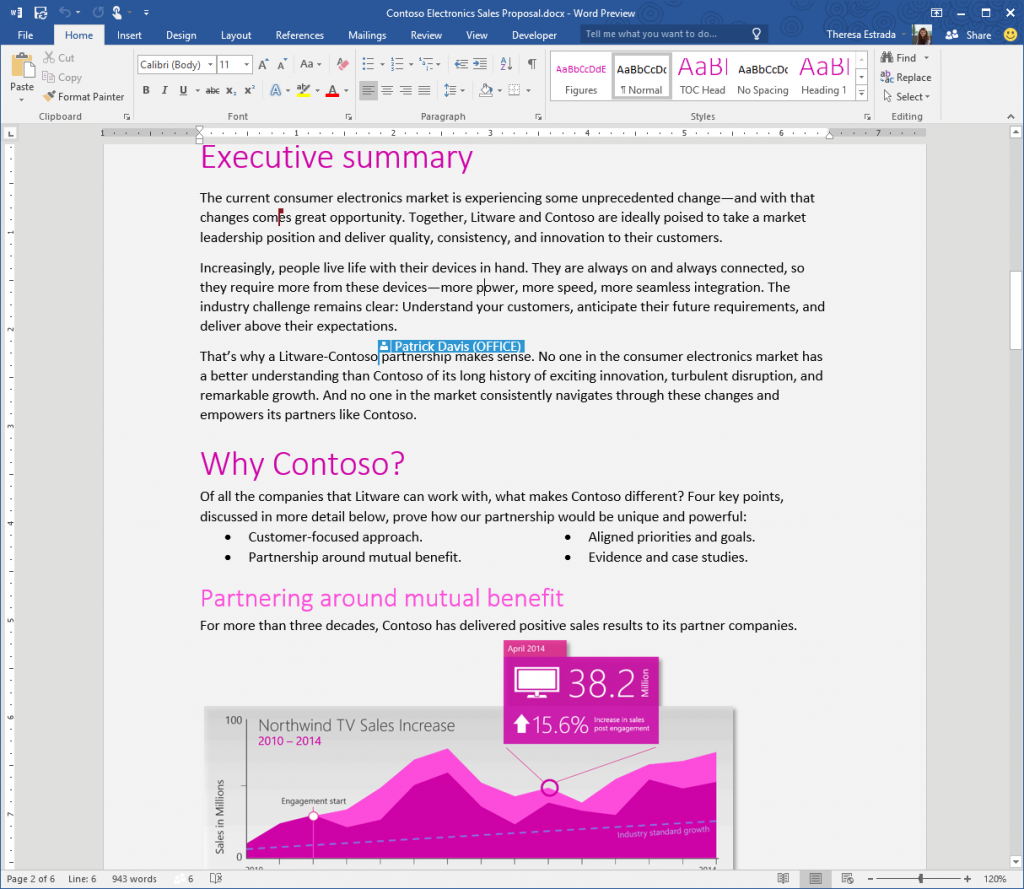 The preview works with Windows 7, 8 and 10, and while the applications are touch-friendly, they are not touch-optimized; that version, available in the Windows Store later this year, will work with Windows 10 exclusively.

While the preview is not feature-complete, it does offer a look at what Windows users can look forward to later this year.