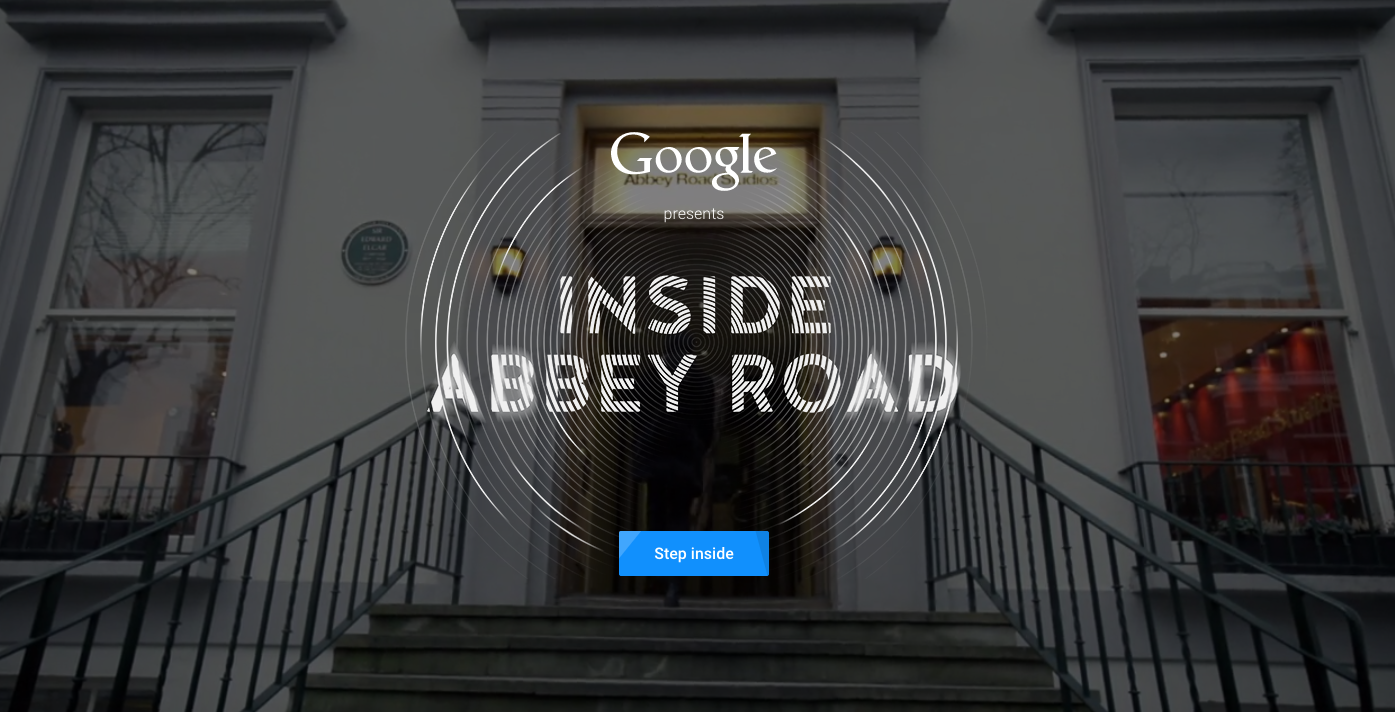 From the Beatles’ Revolver to Radiohead’s OK Computer, countless seminal albums have been recorded at Abbey Road Studios in London. In a way, this is where modern music was born.

Despite its pedigree, or perhaps because of it, most people will never set foot inside of the building; it’s not open to the public.

However, it’s now possible to get the next best thing. Starting today, anyone with an Internet connection can tour the inside of Abbey Road Studios using Google Street View.

According to Engadget, Google stitched together some 150 panoramic photos to allow people to virtually tour Abbey Road’s three main studios and mixing room. Google has also included Youtube videos and interesting historical tidbits to help flesh out the experience. There’s even a checklist to follow for all the completionists out there.

It’s a fascinating experience to see a studio I’ve only seen in fragmented photos. Based on its modest exterior, I always assumed Abbey Road was a fairly small studio