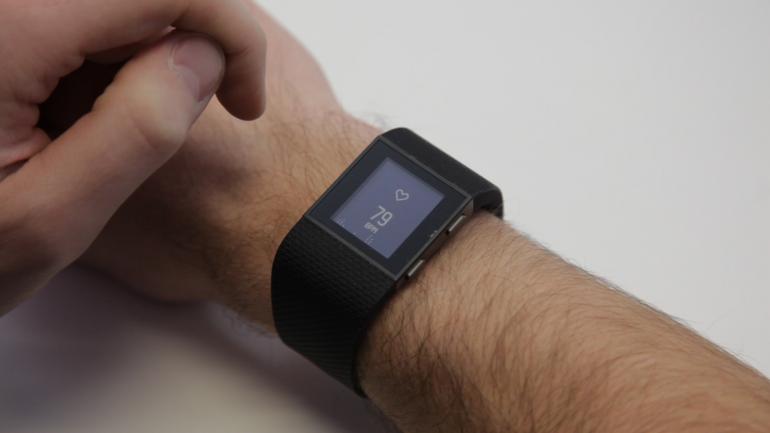 Jonah Becker, HTC’s former head of design, departed the company in late March stating, “It’s been an amazing seventeen year journey with One & Co and HTC, but it’s time for a new adventure. Stay tuned for details of what’s next.”

Evidently, Becker felt the need to move to a more startup-like environment, as he has been hired by Fitbit as VP of industrial design. The position was created specifically for him, and the new VP will report directly to CEO James Park.

Fitbit has recently released several fitness tracking devices in Canada, such as the Surge and Charge, but has dealt with a number of customer complaints around skin irritations. Fitbit recently acquired personal training app FitStar to bring its personalized video-based workouts into its platform.