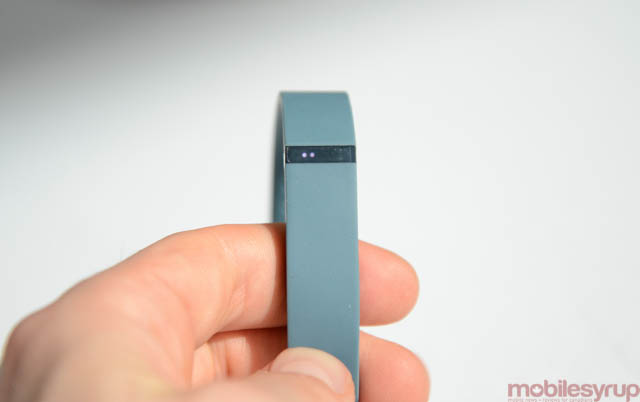 Late in February, there was a report that said Fitbit was looking to acquire personal training app FitStar. Today, the news was confirmed by Fitbit in an official announcement on the company’s blog.

Fitbit hasn’t offered any details on the transaction, which was last week rumoured to be in the region of $25 to $40 million. However, we do now have a better idea of how Fibit plans to leverage its acquisition of FitStar, at least initially.

Fitbit’s Leanna King said today that FitStar users will be able to import their workouts into Fitbit to see how their personal training or yoga practice impacts their overall health. What’s more, Fitbit plans to offer users the ability to sign up for FitStar using their Fitbit account.

For FitStar fans, the news is even better. Fitbit says they’ll soon be able to track their heart-rate during a workout using the Fitbit Charge HR or Surge and Re/Code cites Fitbit founder and CEO James Park as saying his company also plans to bring FitStar to additional platforms.

Right now, the app is iOS-only. Fitbit’s activity trackers have been compatible with both iOS and Android since 2012 and the company added Windows Phone support last summer. If Fitbit plans to use FitStar to expand its own functionality, it makes sense that it would want to do that for all of its users, not a platform-specific subset.