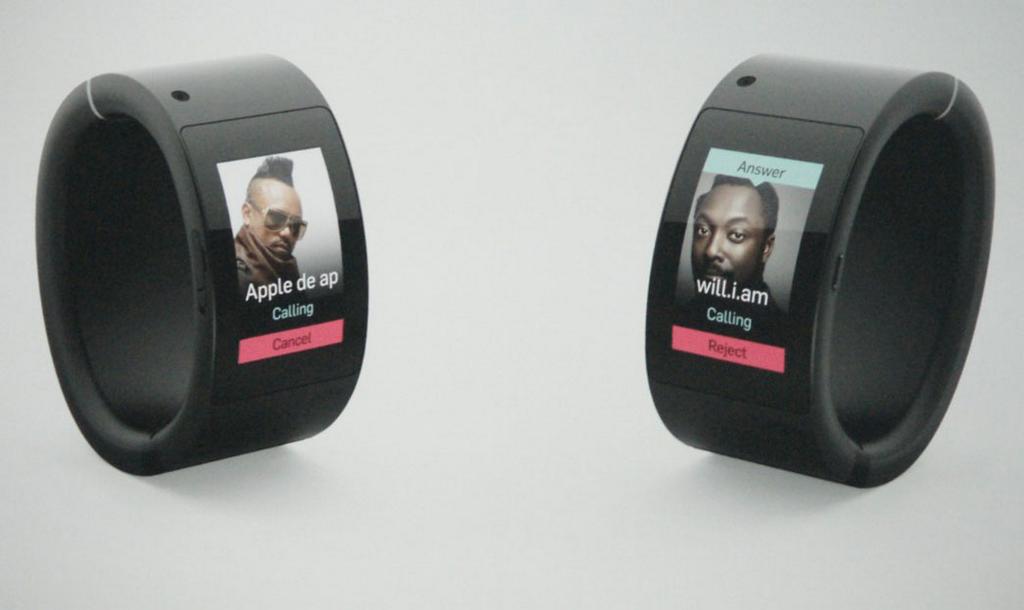 As expected, Will.i.am has just announced his wearable, Puls, at Dreamforce 2014. Pronounced “pulse,” it is something that the artist has had in the works for some time. Earlier, Will.i.am tweeted, “This is so nerve wrecking…I’m soo nervous…I’ve been building this dream for 3years and it’s finally materializing…” 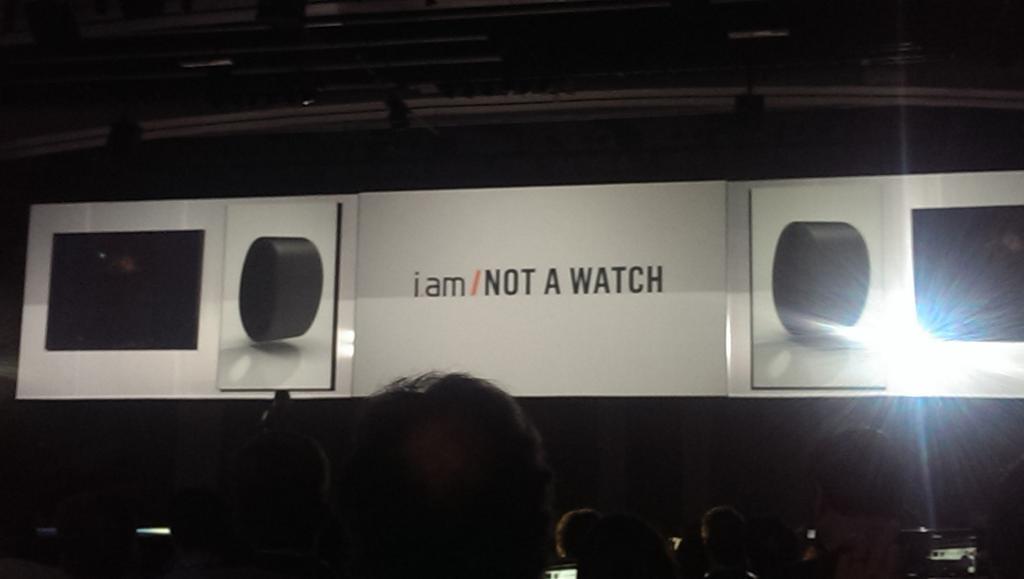 The Puls runs Android and was designed by 35 engineers. On stage, Will.i.am stated that Pulse is “not a watch” and the wearable is packed with features, coming with 3G connectivity and WiFi, making it work independently from a smartphone, 1GB RAM, 16GB internal storage, Bluetooth, GPS, a pedometer and accelerometer, with the battery wrapped around the band (no mention of the battery life). 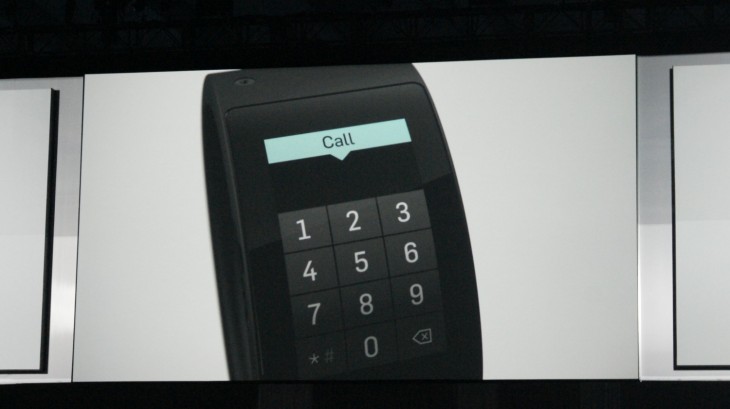 Puls can make and receive calls, send and receive texts, look at photos, check email, search contacts, calculator, and listed to your music. Puls will also come equipped with a voice assistant like Google Now, Siri, Cortana, and BlackBerry Assistant, powered by Aneeda. Puls will also ship with specialized versions of Facebook, Instagram, Twitter and Salesforce.

Puls is heading to the United States as an AT&T exclusive and also O2 in the UK. Unfortunately, no mention of Canadian availability.