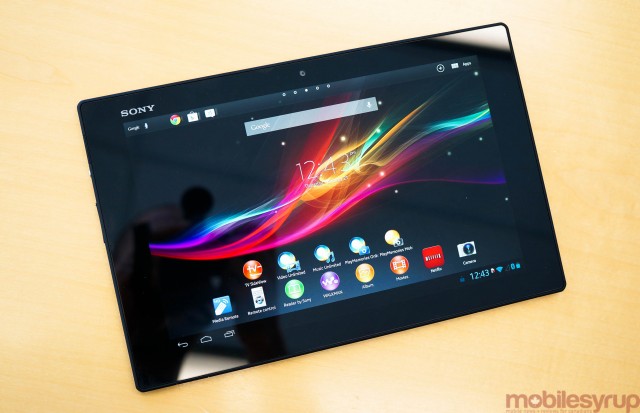 Sony has announced it will shut down its Reader eBook service in North America and transfer existing customers to Kobo’s ecosystem of 4 million books, magazines and periodicals.

The news comes off an announcement that Sony will sell off its VAIO PC division and lay off another 5,000 employees, marking a huge change in direction for the company. Though they will continue to sell Xperia phones and tablets, Sony has learned legacy products like its excellent eReader line are no longer profitable, as users have shifted away from dedicated reading devices in favour of iPads and Androids.

Instead of leaving its existing eBook customers in the cold, however, Sony will migrate users’ libraries to Kobo, the Rakuten-owned e-reading platform with headquarters in downtown Toronto. In a press release, Sony’s VP of Digital Reading, Ken Orii, said, “Kobo is the ideal solution for our customers and will deliver a robust and comprehensive user experience. Like Sony, they are committed to those most passionate about reading and share our vision to use open formats so people can easily read anytime and anywhere.”

As part of the deal, Sony will preload Kobo’s Android app on its Xperia phones and tablets, and existing Sony Reader Store customers will have the option of migrating their libraries over by late March. Sony is warning that a very small number of Reader Store titles may not be available on Kobo, so they’re encouraging users to download the files for offline perusal.

Celebrate Pride with a 3 for 2 book deal at Kobo

PlayStation Store now offering a bunch of games for under $30