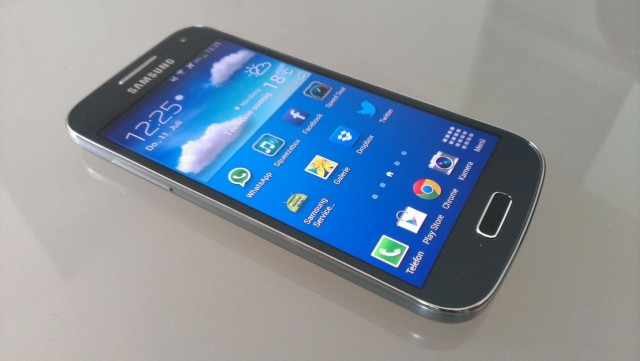 The Samsung Galaxy S4 mini seems to be taking a similar path as its bigger brother and hitting every carrier. We already know that the device will be coming to major carriers on October 4th and have seen Rogers, TELUS, Bell, NorthernTel and Virgin Mobile announce plans to launch it – so it’s inevitable that all carriers will make it available.

We’ve now received word on the no-term pricing, specifically for Bell. According to the internal doc we received states that the GS4 mini will be available in black and that ‘It is a perfect mixture of compact and powerful, giving customers a smaller form with amazing functionality at an affordable price.’ That price is $499.95. Most of the carriers will also come in around this no-term price point.

Update: Looks like Manitoba-based MTS has also revealed that they will launch the GS4 mini as their website says it’s ‘coming soon.’