Maxthon inks deal with MediaTek, to pre-load its browser on select Android devices 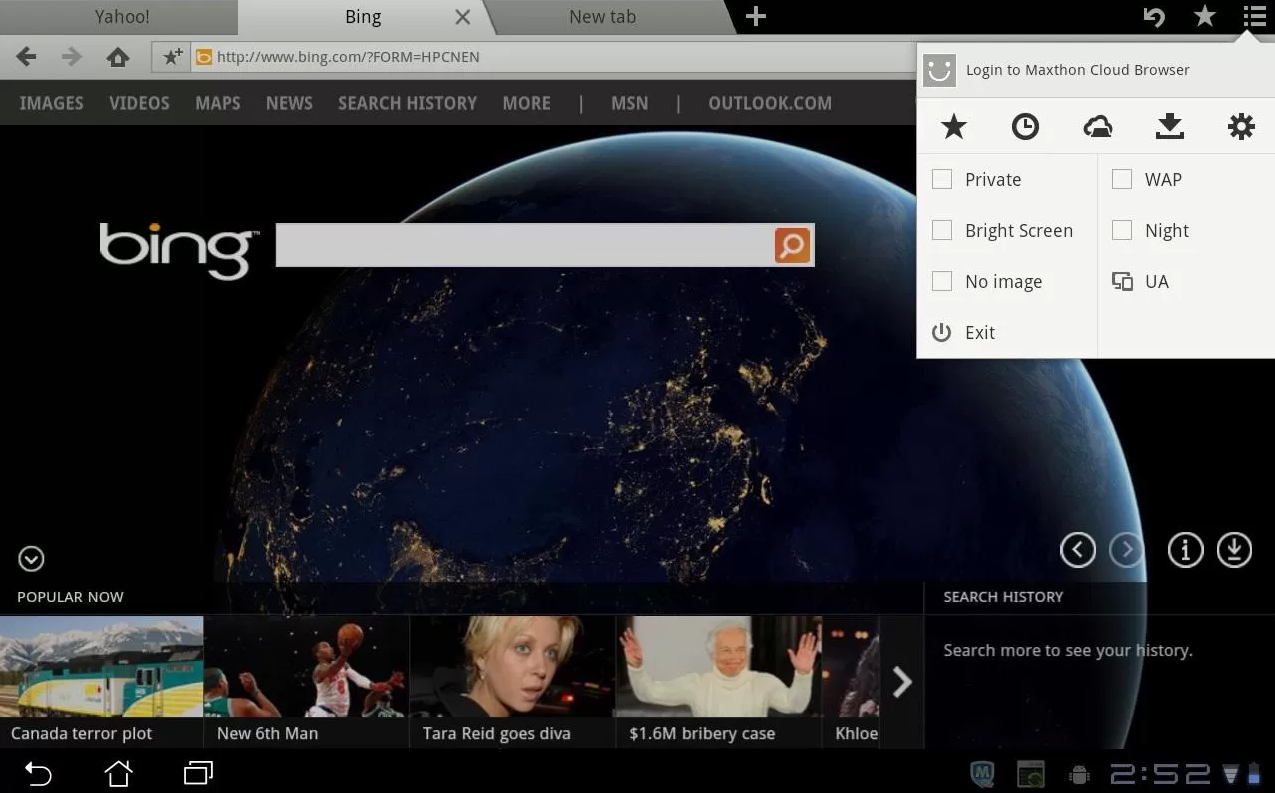 Maxthon, the popular web browser that began its life based on Internet Explorer, is attempting to dig deeper into the mobile game by preloading its Android app on select MediaTek-based smartphones.

The Chinese company announced the deal today, saying that the Android browser, which boasts high speeds and low CPU requirements, will come preloaded on 100 million MediaTek-based smartphones starting next year. MediaTek is a rival to Qualcomm and Nvidia, but tends to charge less for its parts and doesn’t try to compete on features or speed. The deal is actually through MediaTek’s “value-added services” division, RollTech, which attempts to monetize through cross-promotional agreements such as this.

Manufacturers taking part in the project include LG, ZTE and Lenovo, and while the agreement presents a big win for both companies in Asia, Russia and parts of South America, it may come to bear that MediaTek-based devices in Canada see the integration as well. Recently-released Asus tablets, such as the MeMO Pad 7 HD, are based on MediaTek’s quad-core chips, for example.