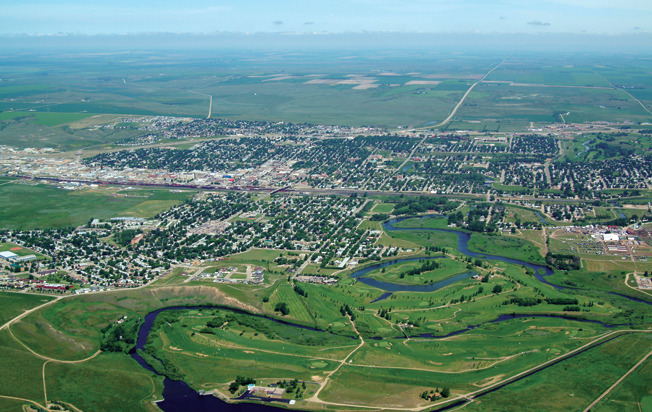 Quick update for those Canadians living or travelling in Saskatchewan.

Both TELUS and SaskTel have expanded LTE (Long Term Evolution Network) in the region. TELUS continued their foray and went live in Swift Current (population 15,500), and SaskTel has turned on faster speeds in Estevan (population 11,000). This brings average download speeds to both locations to hit between 10 to 30Mbps. Both carriers plan to continue rolling out LTE in the province this year.

TELUS noted that their LTE network now reaches about ’80 per cent of the Canadian population across approximately 200 markets.’