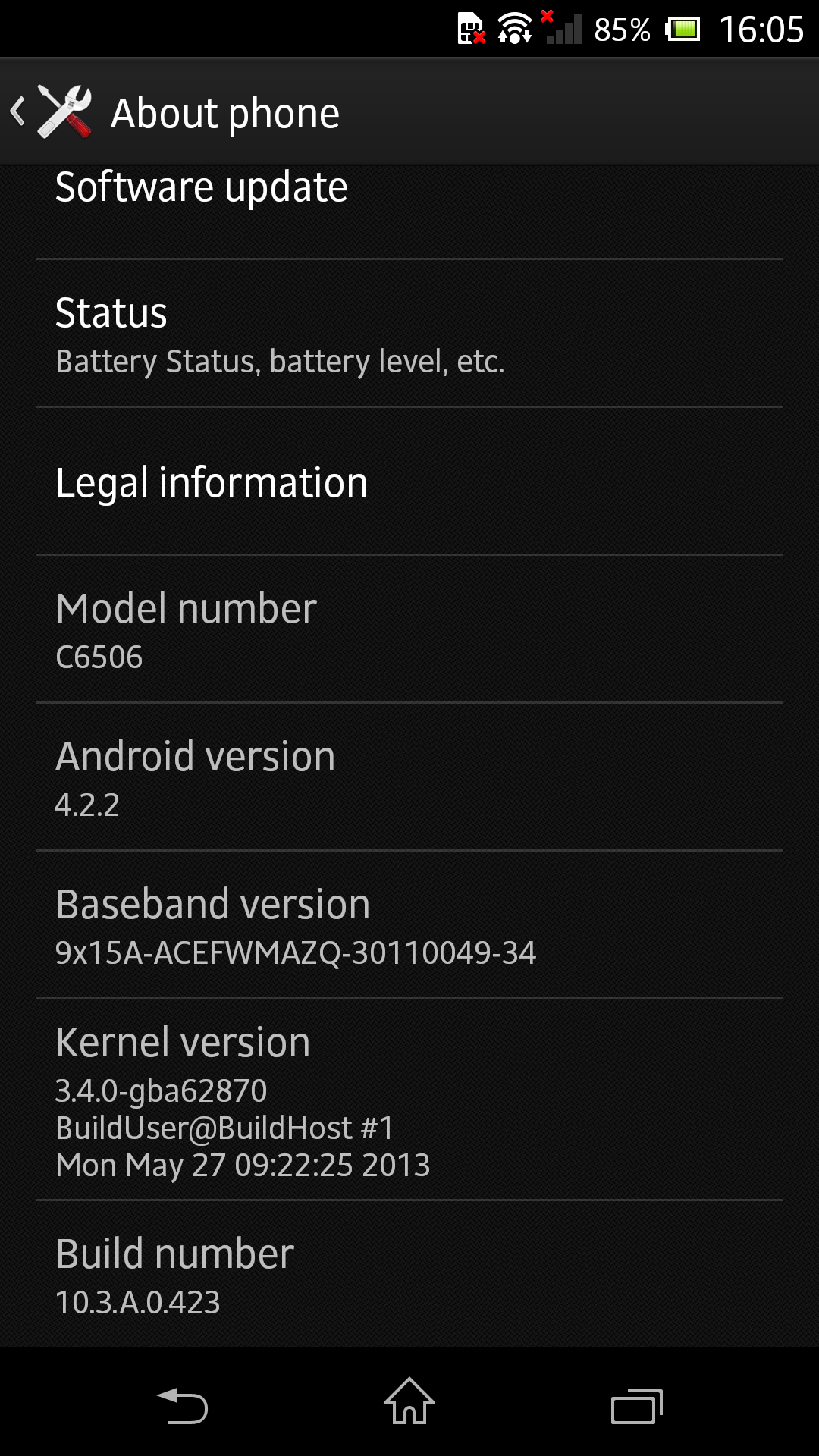 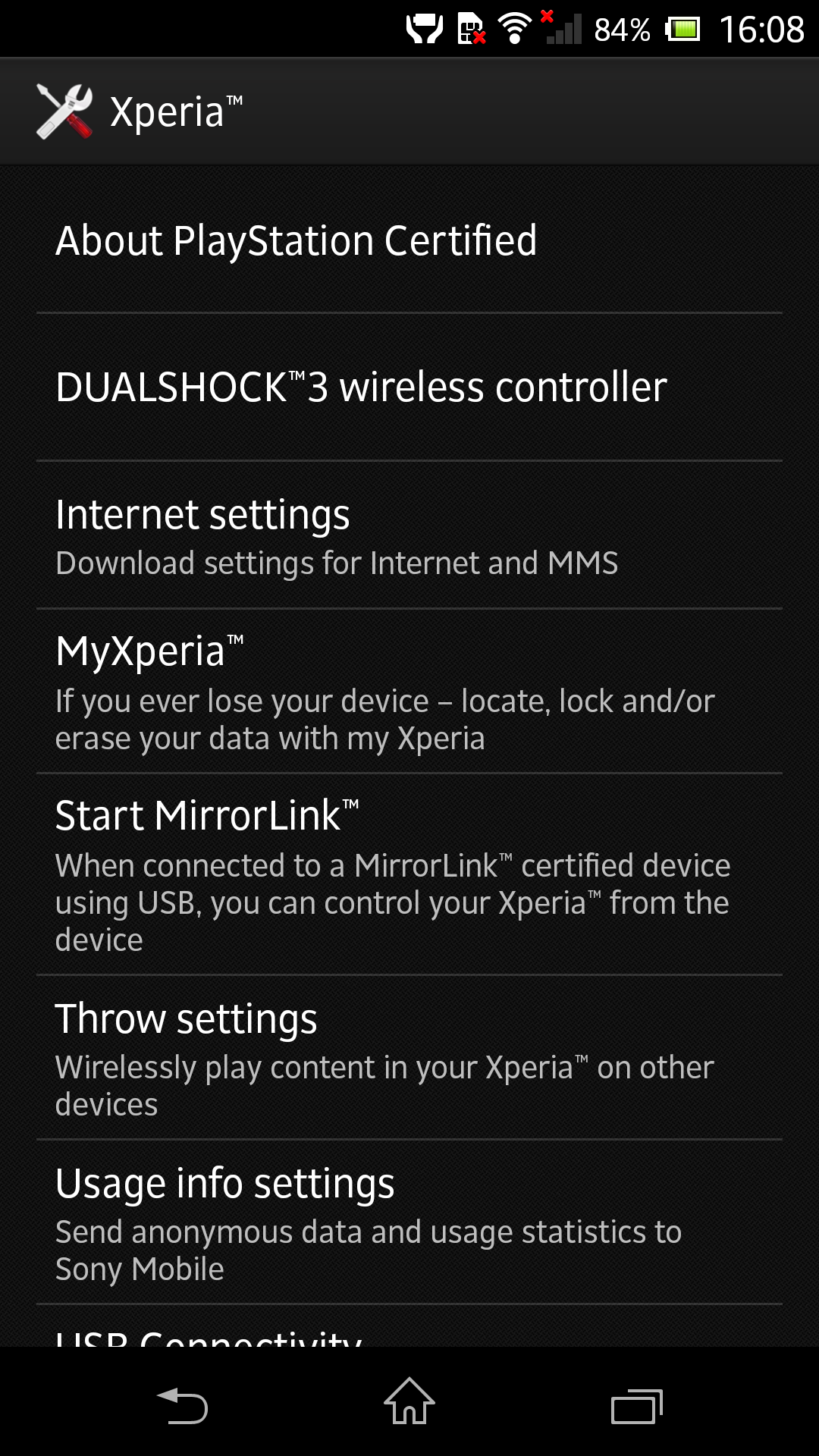 Two weeks after the same update was made available for the Bell-branded Sony Xperia ZL, an update to Android 4.2.2 has been released for the Rogers variant. The build number is 10.3.A.0.423, identical to the international models.

The Sony Xperia ZL shipped with Android 4.1.2, and we considered it to be one of the finest devices we’d ever used, from a software perspective, let down by the mediocre screen, poor battery life and inconsistent camera. The Android 4.2.2 update brings a number of improvements to the table, including faster camera shutter speeds, lockscreen widgets support and overall performance increases.

Another couple gems include the addition of MyXperia support, a remote locking and location service, as well as DualShock 3 wireless controller support for playing games. You can do so either on the device itself or, preferably, connected to a TV via MirrorLink or MHL.

Users can download the update from Sony’s PC and Mac companion apps, as well as remotely from the device itself (though I had trouble getting my device to find it — I had to resort to the Windows app).

Once updated, you will be (briefly) running the latest version of Android, so let us know how you like it.