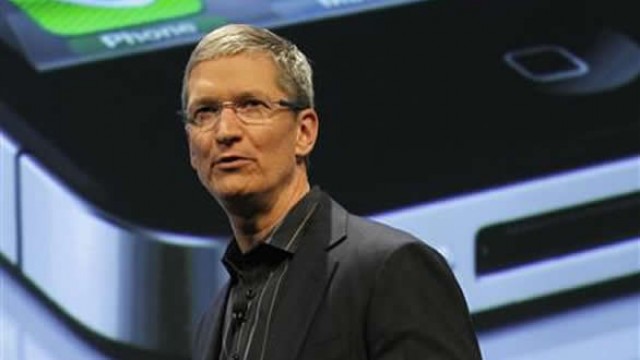 It is only with Apple that analysts would express disappointment in a year over year quarterly drop from $8.8 billion to $6.9 billion, but a drop it was. Apple posted strong fiscal Q3 earnings today with revenue of $35.3 billion, up slightly from the same period a year ago and ahead of expectations.

As expected, the numbers posted today, which include the period between March 31 and June 30, were massive, with 31.2 million iPhones and 14.6 million iPads sold. The average sales price of the two devices has dropped — $581 for the iPhone; $436 for the iPad — likely due to the introduction of the iPad mini and the wider availability of the iPhone 4 and 4S as “value” devices in developing countries, but the overall number of iPhones sold increased year over year and set a new June record, according to Apple. The total number of iPads sold dropped, however, from 17 million in Q3 2012.

Apple is predicting revenue of between $34 and $37 billion for next quarter, with gross margins stable between 36 and 37%.

Tim Cook said in a prepared statement that Apple is “really excited about the upcoming releases of iOS 7 and OS X Mavericks, and we are laser-focused and working hard on some amazing new products that we will introduce in the fall and across 2014.”