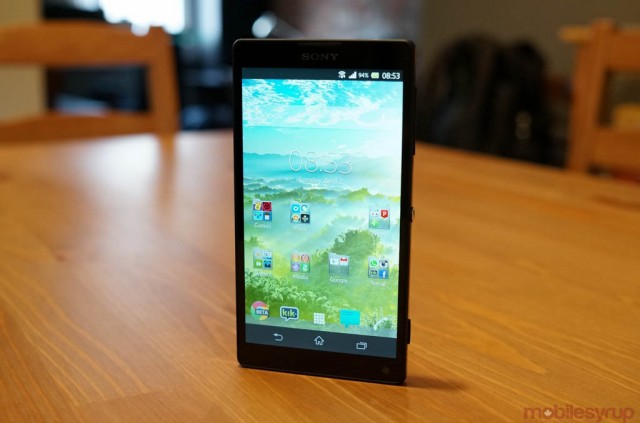 Bell released the Sony Xperia ZL back in April and promised and upgrade from OS 4.1 to OS 4.2.2. Those users who have the current Sony flagship might want to check their device this morning as it looks like the Jelly Bean update has finally arrived. According to an internal doc we received, plus Bell’s upgrade section on their site, shows the software update includes the following: