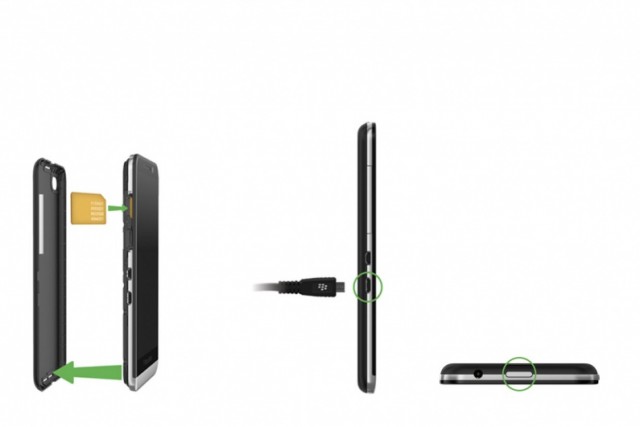 The last few days have provided eager Berry users with a plethora of information and insight into the potential next flagship device. The BlackBerry A10 – codename of Aristo – has surfaced in pictures and a video… now there’s one more image to add to the list.

The above rendering is from a support tutorial and gives another look at the 5-inch BB10 device, specifically showing that the back battery cover will be removable (previous reports indicated the battery would be a 2800mAh non-removable battery). In addition, the SIM card will be inserted at the side of the device. Other than those two attributes, the standard ports and buttons are all their familiar locations and BlackBerry is expected to launch the A10 in November.