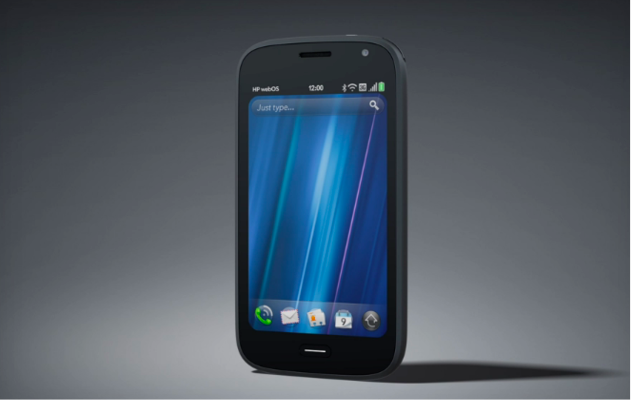 HP invested $1.2 billion into snatching up Palm and their webOS software back in April 2010. The company has since folded the business, opened up webOS to developers, and declared their future smartphone and tablets will be Android-based – such as the $169 Slate 7.

News comes today that HP will re-enter the smartphone market and launch a new device that will offer a “differentiated experience.” Apparently Yam Su Yin, HP’s Senior Director Consumer PC and Media Tablets Asia Pacific, stated that “The answer is yes but I cannot give a timetable. It would be silly if we say no. HP has to be in the game.” Confident and determined, the HP exec said “Being late you have to create a different set of proposition. There are still things that can be done. Its not late. When HP has a smartphone, it will give a differentiated experience.”

There’s no word on the timing, pricing, or the specific counties that HP will release the new smartphone. It’ll be interesting, if true, to see what “differentiated experience” HP comes to the table with.