HTC One unveiled in Glamour Red, to mercifully remain a UK import 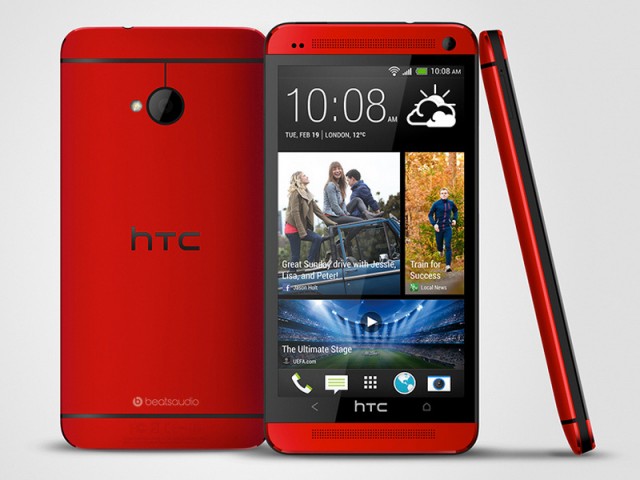 I’m not saying it’s a bad idea to expand a product’s colour palette — Samsung has been doing it unapologetically for years — but when I saw this new red variant of the HTC One, let’s say I wasn’t disappointed to hear it was a UK exclusive.

HTC has unveiled the One in “Glamour Red,” a euphemism for “really, really shiny red,” though I’m counting on it being less garish in real life. The company said it would be an exclusive to Phones 4U in the United Kingdom, but it’s possible, with enough demand, the variant will expand worldwide.

What do you think? Is this the right move for HTC?