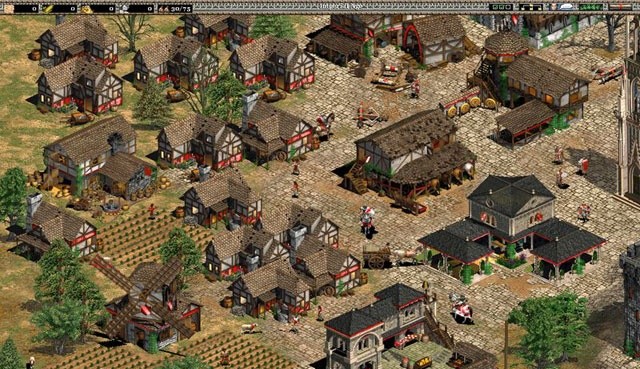 Microsoft is expanding its mobile presence in 2013 with a licensing deal that will bring its famous Age of Empires property to iOS, Android and, later, Windows Phone.

The company has inked a deal with Japan’s KLab to create a free-to-play (ugh) mobile version of its Age of Empire series, which will initially be available for iOS and Android globally, with a Windows Phone port coming “in the future.”

“Today, KLab Inc. announced a licensing agreement with Microsoft Corp. to develop a mobile version of Microsoft Studio’s Age of Empires franchise, which will be initially developed in English for iOS and Android and launched globally, with plans to release the game in other languages and on Windows Phone in the future. Some reports included incorrect information about additional Xbox Live-based games on iOS and Android but there are no further announcements beyond Age of Empires at this time.”

There is no word on whether Microsoft will be bringing other well-known franchises — my kingdom for a mobile Gears of War game — but we’d imagine this is just the beginning of a long, profitable venture for the Redmond-based company.