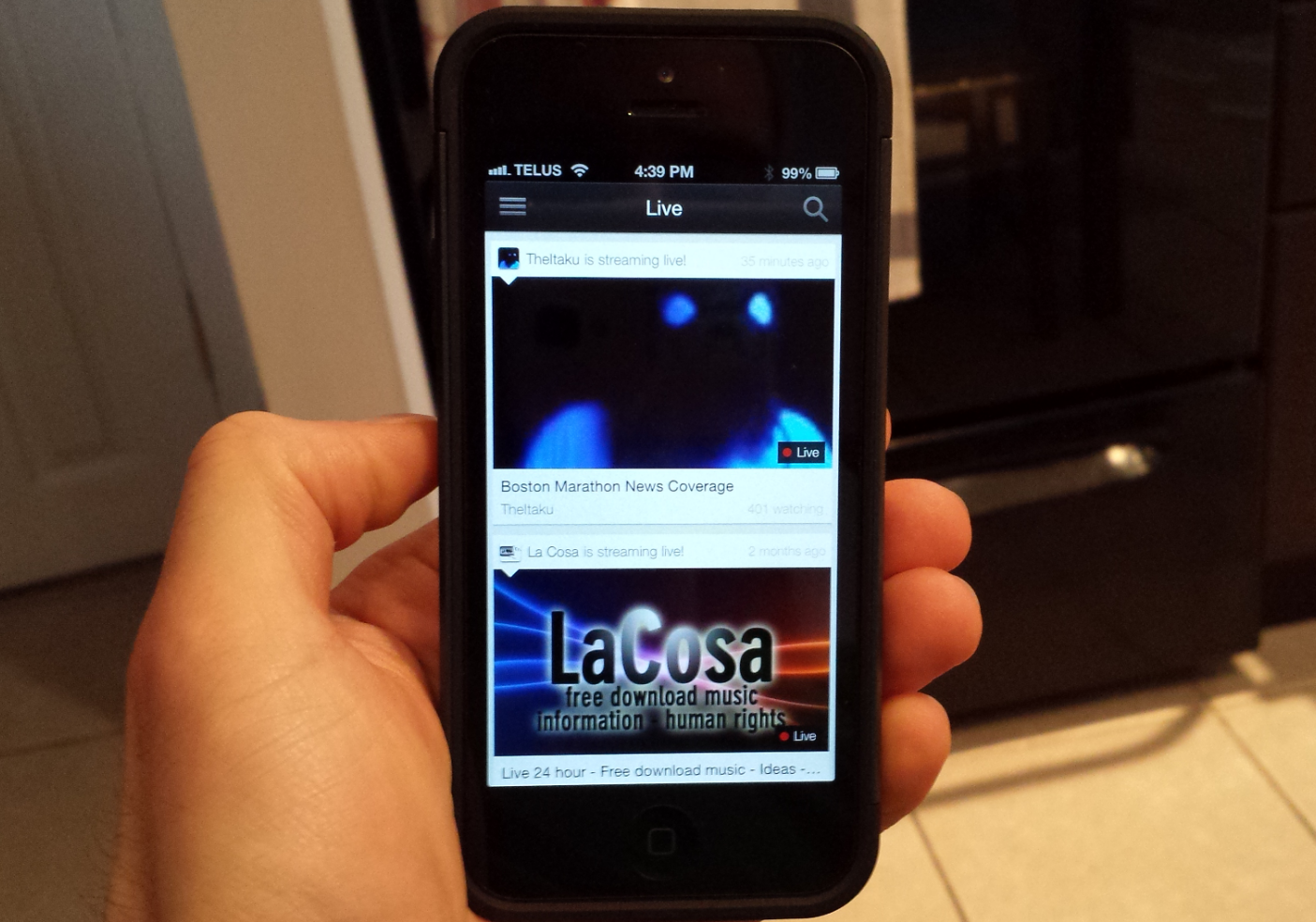 YouTube for iOS has gained the ability to stream live content a day after the Google property streamed the popular Coachella music festival for free through its desktop and Android apps.

The company has steadily improved its iOS version in recent months, adding iPhone 5 and AirPlay support in addition to other features that put it on par with its Android counterpart. It took Google a while to release a YouTube app after iOS 6 removed the HTML5 shortcut from its users’ homescreens, but the choice was certainly for the best in the long run.

Other new features include improved queue management, especially for those watching on the company’s leanback TV service.