Beyond the case: An interview with Cygnett’s Michael Van Raay (video) 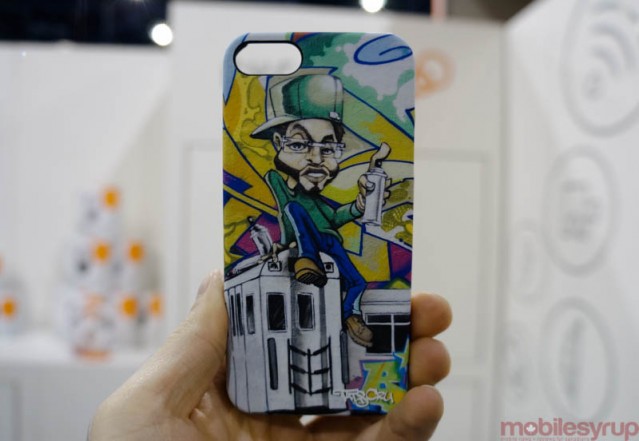 There are a number of reasons Cygnett has quickly become one of the top smartphone accessory manufacturers. From the high-quality materials used in its cases to the thoughtful collaborations with international artists, the company seems to be innovating in a constricting market with very tight margins and no room for error.

Companies like Speck, Insipio, Otterbox, Griffin and Spigen, among others, have watched as smaller companies like Cygnett dig into their market share and demand more attention from users and the press alike. 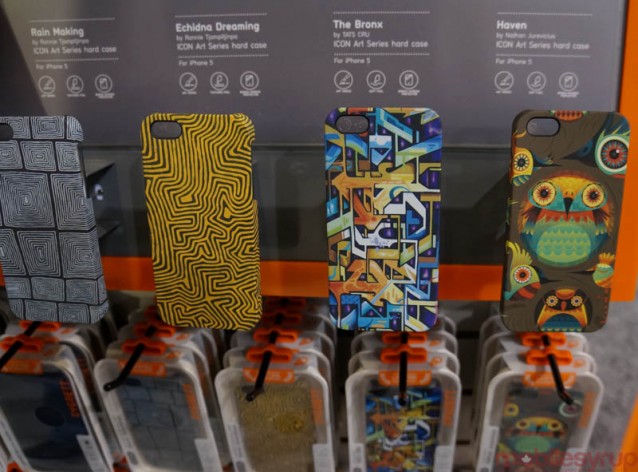 I’ve spoken about Cygnett before, after first glimpsing its potential at CES 2012. This year, the booth was twice the size and four times as busy, and after interviewing the company’s Marketing Manager it’s easy to see why. Perhaps realizing that the case manufacturing business is more than about protection, Cygnett collaborated with artists to create a new line of iPhone cases called ICON. It started with Australian graphic novelist Nathan Jurevicius and expanded to New York-based graffiti legends TATS CRU, this year’s lineup is expansive, diverse and gorgeous. 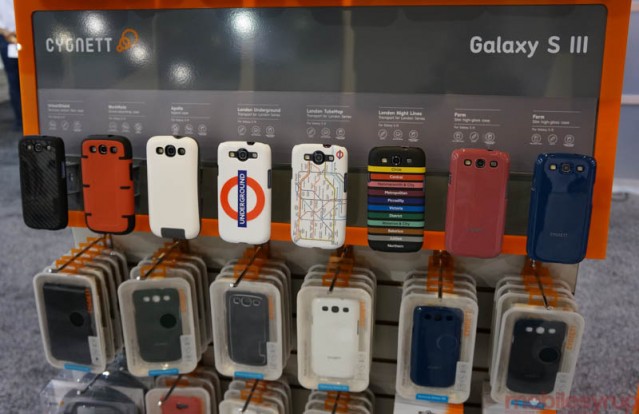 The company has also seen the writing on the wall and has a lineup for the Galaxy S III, with Michael hinting that they’re gearing up for the Galaxy S IV, whatever it may look like. Android accessories still comprise a small part of the company’s overall revenues, but Van Raay seems to think it equalize in the coming months and years. 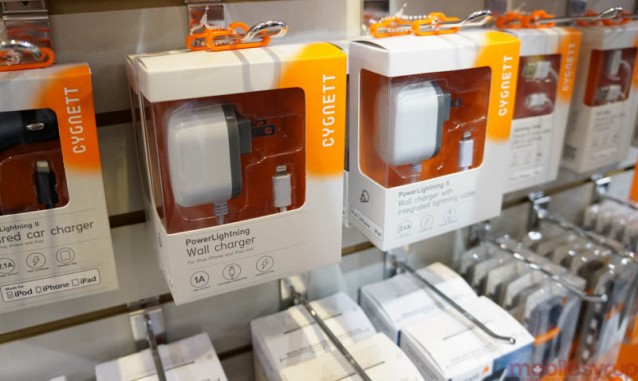 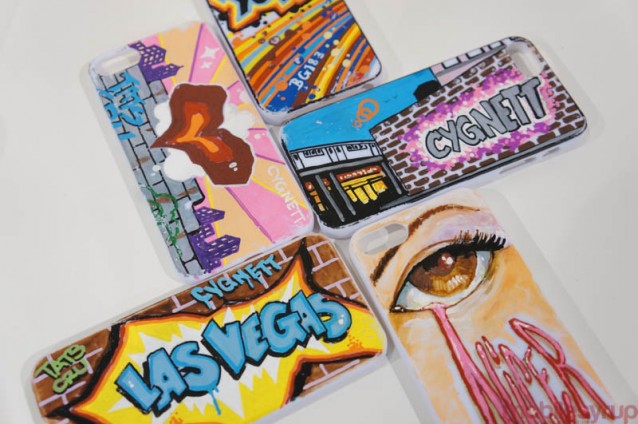 There were also headphones on the shelf which I hope to test in the coming months, and Van Raay promises an expansion to the popular ICON series, including more cases by TATSCRU, one of which you can see in the hero photo at the top of this post.