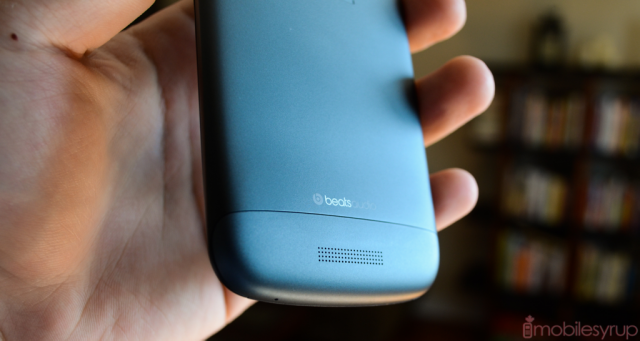 A vicious rumour spread yesterday that posited HTC would soon get rid of its Beats Audio integration in future devices. This was due, in part, to HTC’s sellback of half of its shares to the company’s original owners, as well as move to gain back some market share by lowering in-market costs to consumers.

Now HTC has issued a statement saying they will indeed be continuing with Beats Audio integration:

“HTC remains strongly committed to Beats Audio and including their innovation in our devices. Any rumor of HTC no longer integrating Beats Audio into our devices is categorically false.”

We like denials because it cuts down rumours before they get out of control. There you have it: it may be a gimmick, but Beats is huge marketing advantage over other OEMs.