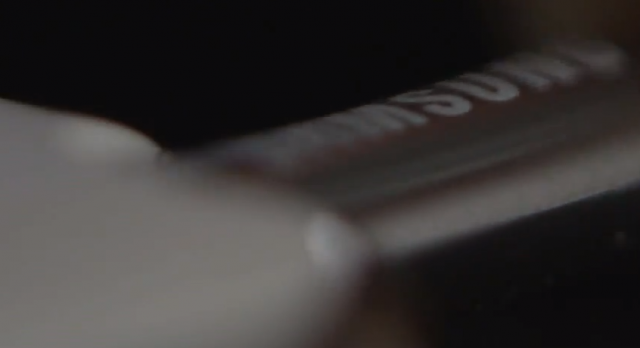 When Samsung originally introduced the Galaxy Note they claimed to have “created a new category of device.” This Android came with a massive display and revitalized the stylus. Since it’s release last year they’ve successfully sold over 10 million units.

We’re 9 days away from Samsung officially unveiling the Galaxy Note 2 and they’ve started teasing the masses. On both Twitter and Facebook Samsung is plugging their upcoming “Unpacked” event on August 29th, noting in a 38 second video that “when magical moments come alive… everything becomes an inspiration.” Present is the S-Pen stylus, a white Android device with a touchscreen. Check it out below…