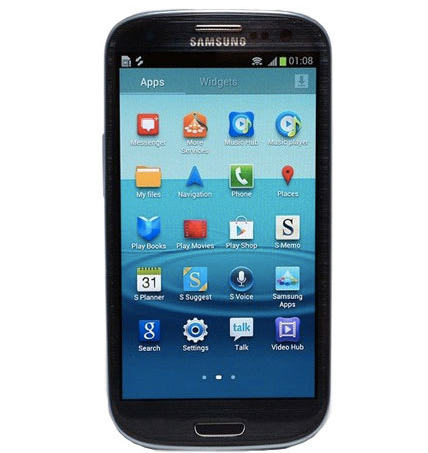 Update: Samsung Canada has issued the following statement, and it’s not hopeful:

“At this time, Samsung Canada does not have plans to bring the Black Galaxy S III to the Canadian market. We will continue to keep you posted on product news as it becomes available.”

That rumoured black Galaxy S III we told you about last week is real, and it’s coming soon to UK retailer MobileFun. While we continue to suspect that, like the US-only red variant, the black GS3 will be UK-only, but we’re holding out hope that it will eventually make its way to Canada. At this point the black variant will only be offered in the HSPA+ quad-core version, which suits us just fine except for the fact that no Canadian retailer will ever pick it up. It can be imported for around $800CDN, but it’s a big price to pay for a slightly darker shade of paint.

What do you think? Would you shell out that kind of coin for a black Galaxy S III?