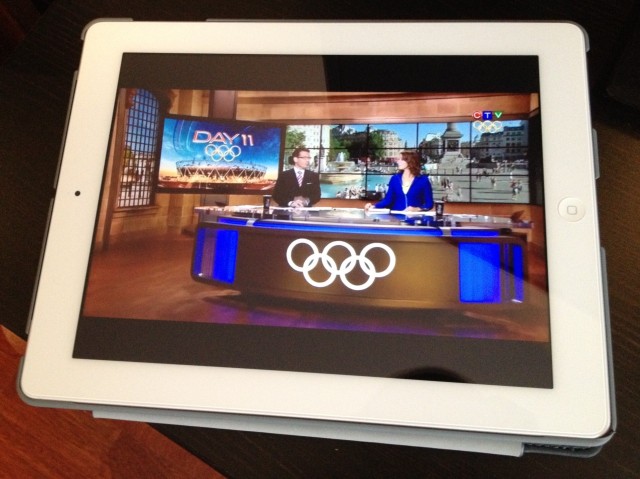 Out of the 129 million views to CTVOlympics.ca and CTV Olympics London 2012 app (and their French equivalents), Saturday and Sunday saw a huge spike in mobile traffic. While there are no mobile-specific numbers, it’s clear that the increase in pageviews on the go, including mobile video and the like, is due to the broadening of 3G- and LTE-capable devices as well as the inclusion of mobile TV packages within many consumer data plans.

When the Olympics ends this week, we’re looking forward to seeing a breakdown of just how many mobile viewers there were for this most-watched-ever Games.

CTV will host ‘Racism in Canada’ special Saturday night, here’s how to watch