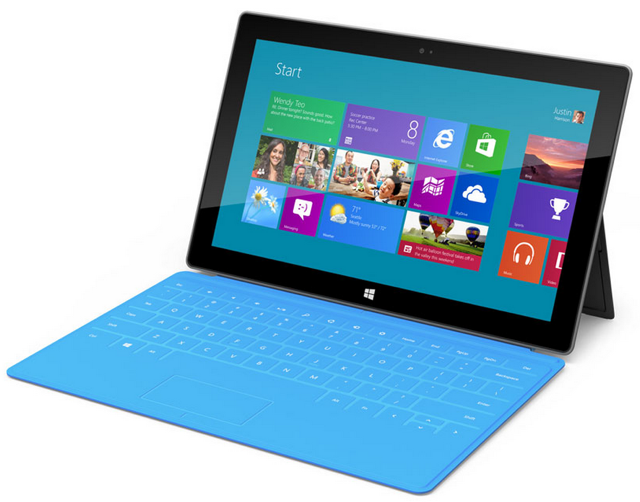 Microsoft will release the long-awaited (and still heavily-questioned) Surface Tablet on October 26th alongside its Windows 8 operating system.

This information was gleaned from the company’s recent filing with the SEC. The initial batch of tablets will include the ARM-based RT version only; the Intel-powered (and likely more expensive) version will come in early 2013.

Windows 8 will be closely-watched not only for its financial viability, but for its ability to change the way that the vast majority of consumers use their PCs. Sure, there will still be a traditional “desktop” mode but Microsoft hopes that most interactions will be done in the Metro-style home screen. The company announced several accessories such as wireless and gesture-friendly mice and keyboards to coincide with the launch of Windows 8.

The Surface tablet will be another bellwether for Microsoft which, after many years of letting OEMs take care of the hardware problem, is tackling the nascent tablet market head-on. The big test for Microsoft will come when developers decide whether the new Windows Store will be worth pursuing as a money-maker in the light of Apple’s App Store.