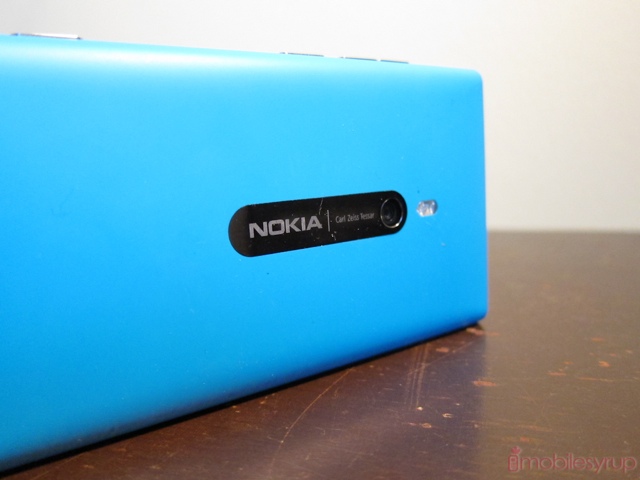 If Nokia could do it all over again, would they have chosen Android? When the company partnered with Microsoft to abrogate the fast decline of Symbian in early 2011, did they have the foresight to see how successful Google’s OS would be by mid-2012? That it would be the number one smartphone OS in the world, with a million new devices activated every day?

This was a recommendation made by former HP and Apple exec Jean-Louis Gassée, who advised Nokia to take this route two years ago. In an interview with Computing.co.uk, he said that Elop, along with the whole Nokia board, should be fired for not being able to see the forest from the trees, especially since Windows Phone 7, touted as the company’s saving grace, is a dead-end product. Windows Phone 8 was announced two weeks ago and confirmed the deprecation of WP7 as a future product, not only for Nokia but the industry in general. Sure, Windows Phone 8 has a lot of potential to fix many of the issues its predecessor never could, but Gassée says that they never should have launched the Lumia line of devices with such a short period of market time between versions.

The Lumia 610, 710, 800 and 900 will be updated to Windows Phone 7.8, but that will be little consolation for thousands of customers who signed two- and three-year contracts for the device. Gassée says that Elop’s “burning platform” memo that was leaked to the ‘net weeks before the Windows Phone announcement was short-sighted and naive. While Windows Phone has found modest success, Nokia’s market share continues to drop as few former Symbian users are moving to Nokia’s new smartphones. Instead they are opting for Android or iPhone.

He continues by saying that Nokia could have designed some of the nicest Android devices on the market, outshining Samsung just as the company was starting to dominate the Android market. Instead, by getting into bed with Microsoft they risk a co-dependant relationship that may end in a buyout or partial merger.

Nokia’s last quarterly earnings were about as poor as could be, and they have announced layoffs of 10,000 and strict cost-cutting in order to stay competitive. But whether Nokia could have made money on Android is unknown — Samsung seems to be the only one capable of doing it. HTC, Sony, LG and the rest are struggling to find traction in the extremely competitive smartphone marketplace. Considering Nokia has managed to bring some pretty great pieces of software to their Lumia devices, and secure a number of exclusive apps from partner brands, they’d have as good a chance as any at succeeding.

Instead, Elop and Co. chose their route, for better or worse. Gassée’s advice went unheeded two years ago, and it may take another two years to see whether Nokia survives its difficult decision.