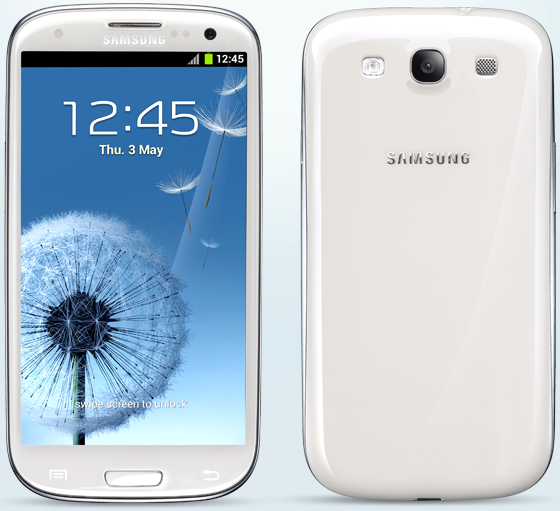 The Samsung Galaxy S III has been on sale in other countries for a couple weeks now and will officially land on Canadian soil on June 20th. It’s widely known that Samsung has had pre-orders top 9 million and the following carriers have already committed to release the 16GB and 32GB Galaxy S III: TELUS, Bell, Rogers, WIND, SaskTel, Mobilicity, Virgin, and Videotron. When the official release date of June 20th was announced both Future Shop and Best Buy announced they too will have the GS III available. Both retailers communicated that those interested in scoring it thought them could pre-order by dropping down $50 (see links here), in return would received a $20 Gift Card. Well, it seems that the pre-orders are going incredibly well. Both Future Shop and Best Buy have stopped taking online and in-store pre-orders, plus have have removed the device from their respected websites… now only indicating that it’s “coming soon.”

Future Shop confirmed this news and stated in an email to us that “Canadians clearly want their hands on the Samsung Galaxy S III – response to Future Shop’s preorders have been tremendous since day one. We recently ended preorders for this device to allow time to organize accurate shipments to our stores.”

The good news is that the carriers are still rocking pre-orders: TELUS, Bell, Virgin, Rogers… SaskTel, WIND, Mobilicity and Videotron have yet to reveal their pricing.

Via: Future Shop and Best Buy
(Thanks tipsters!)