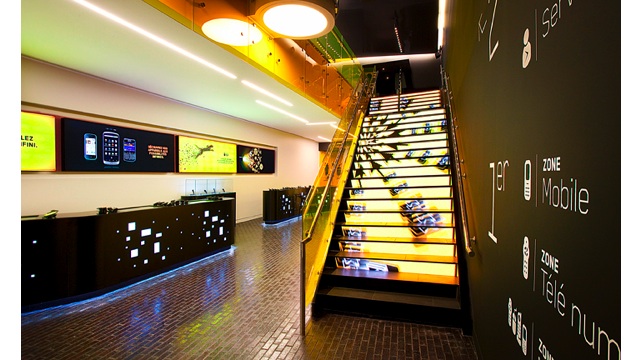 Quebec-based Videotron seems to be chugging along nicely. Not only have they recently released several stellar smartphones (Android, BlackBerry and Windows Phone), but have also offered up a few new tablets. Today parent-company Quebecor reported their Q1 2012 results and announced that revenue surged $16.9 million and that their mobile subscribers base increased by 22,200 (7.1%) to hit 312,800 (as of March 31, 2012). Pierre Karl Péladeau, President and CEO of Quebecor stated these quarterly results in wireless reflect the sectors “sustained performance.”

A device that will certainly help boost Q2 and Q3 profits is the upcoming Samsung Galaxy S III. Videotron is one of many carriers that have committed to launch this anticipated Android device.